Years before either becomes a literary legend, Bram Stoker and Oscar Wilde must overcome their disdain for one another to battle the Black Bishop, a mysterious madman wielding supernatural forces to bend the British Empire to his will. With the help of a European vampire expert, a spirited actress and an American businessman, our heroes fight werewolves, vampires and the chains of Victorian morality. The fight will take them through dark forests in Ireland, the upper-class London theater world and Stonehenge, where Bram and Oscar must stop a vampire cult from opening the gates of Hell. 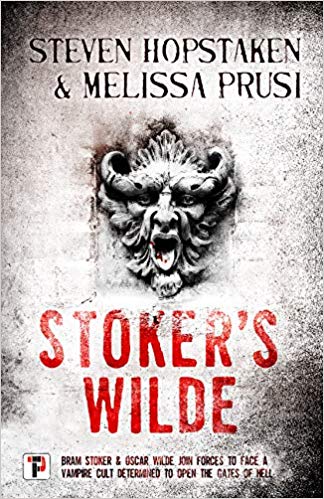 Stoker's Wilde.epub
5.62 MB
Please Share This
Related Posts
Many magazines
on the
→ MAGAZINELIB.COM
Book for today - 2019-2022