Three hundred years in the future, Verity Auger is a specialist in the archaeological exploration of Earth, rendered uninhabitable after the technological catastrophe known as the Nanocaust. After a field-trip goes badly wrong, Verity is forced to redeem herself by participating in a dangerous mission, for which her expertise in invaluable.

Using a back door into an unstable alien transit system, Auger’s faction has discovered something astonishing at the far end of a wormhole: mid twentieth-century Earth, preserved like a fly in amber. Is it a window into the past, a simulation, or something else entirely?

CENTURY RAIN is a jaw-droppingly good SF thriller, packed with pace, adventure, brilliant storytelling and with twists that will keep you guessing to the end. 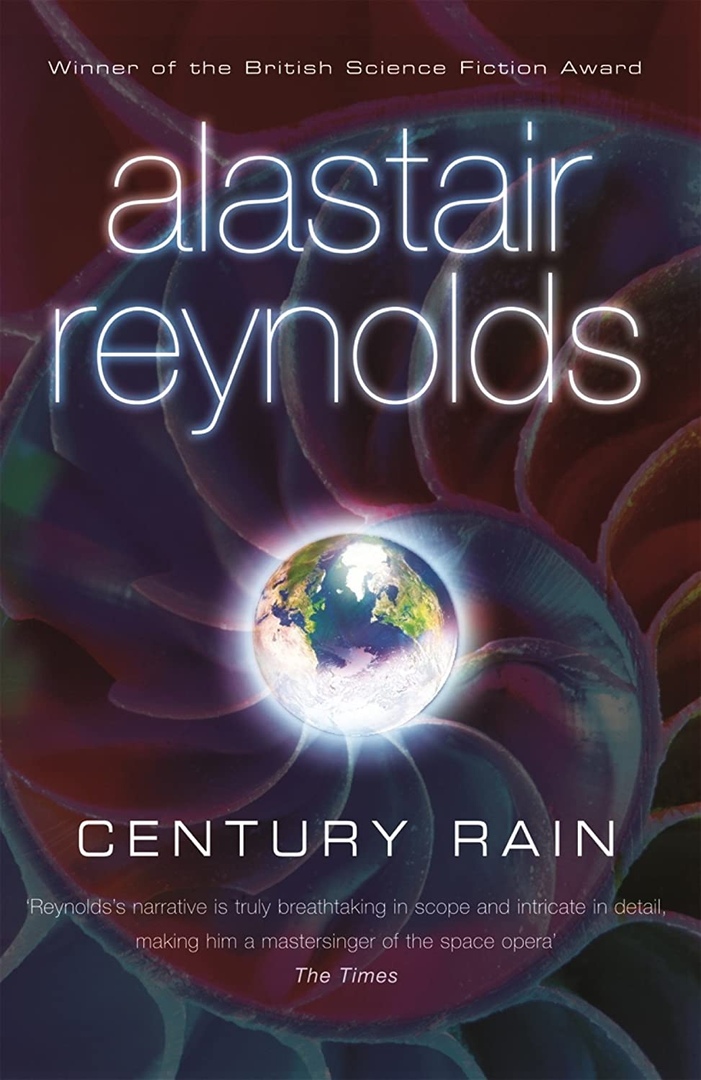 Century Rain.epub
2.73 MB
Please Share This
Related Posts
Many magazines
on the
→ MAGAZINELIB.COM
Book for today - 2019-2022