The Swarm is unrecognizable, untraceable, and unpredictable – a mob that leaves death in its wake. Public places are no longer safe. Every day is a threat. Though it’s been two years since the last attack, Lia Finch has found clues that the Swarm is ready to claim a new victim.

The last victim was Lia’s father, attorney Steven Finch. Devastated and desperate for answers, Lia will do anything to uncover the reasons behind his death and to stop someone else from being struck down. However, the odds are stacked against her: Lia’s PTSD from her father’s attack has left her with a shaky grip on reality, and her debilitating asthma is a time bomb that could kill her at any moment.

After a close encounter with the Swarm puts Lia on their radar, she teams up with a teen hacker, a reporter, and a mysterious stranger who knows firsthand how the Swarm works. Together, they work to uncover the master puppeteer behind the group. If Lia and her network don’t stop the person pulling the strings—and fast—Lia will be the next victim. 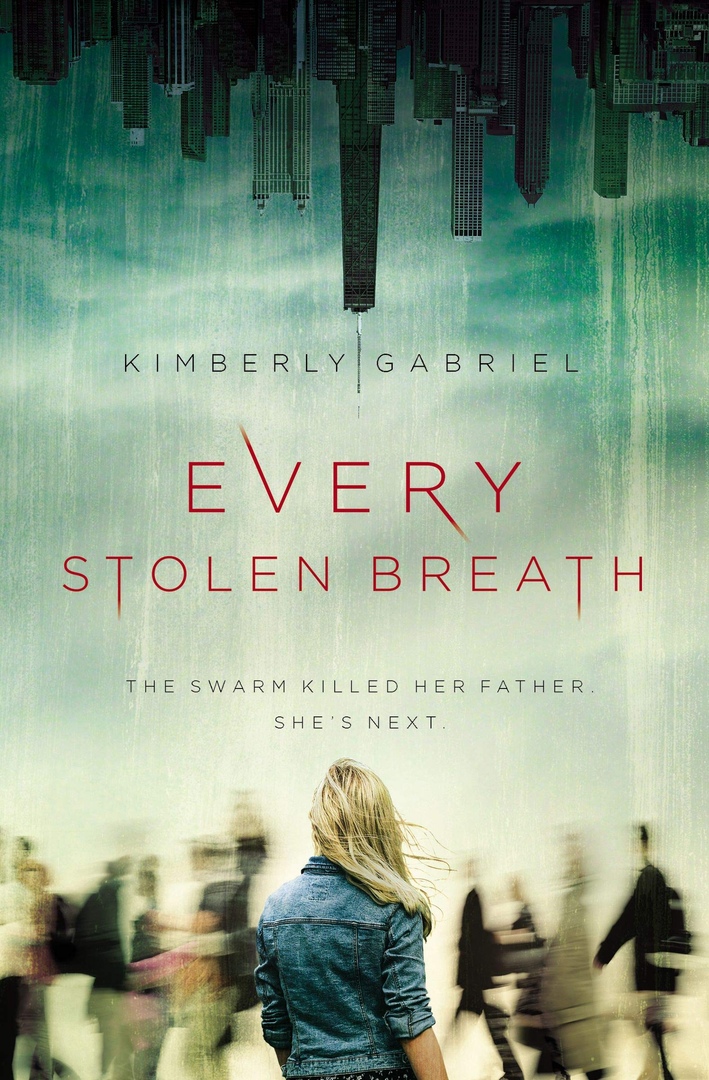