Jake Rivard has been back in Grosse Pointe for only twenty-four hours, and already banker Anne Blake’s well-ordered world is in chaos. Again. Every time the man with the sexy silver-gray eyes shows up, she falls into bed with him. And every time he walks away, there’s an ache in her heart she can never ease. Now that she has the stable life she’s always craved, Anne’s not about to let him seduce her again. No matter how much she wants him to.

Jake’s not leaving this time without Anne by his side. He’s determined to marry her, despite her insistence that their relationship doesn’t work outside of the bedroom. All he asks is that she spend two weeks with him in Idaho’s Silver Valley, managing his finances. And if it will prove to her that they have more in common than lust, Jake’s prepared to keep his hands to himself for the whole trip.

But is two weeks enough time to convince Anne that the only thing standing between them is the wall she’s built around her heart? 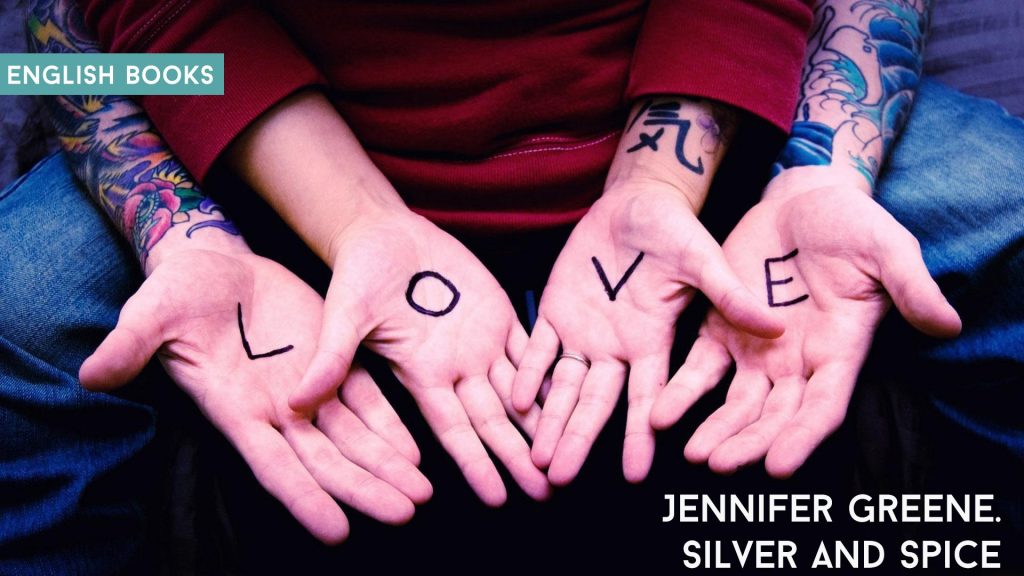