America, 1787. Ethan Saunders, once among General Washington’s most valued spies, is living in disgrace after an accusation of treason cost him his reputation. But an opportunity for redemption comes calling when Saunders’s old enemy, Alexander Hamilton, draws him into a struggle with bitter rival Thomas Jefferson over the creation of the Bank of the United States.

Meanwhile, on the western Pennsylvania frontier, Joan Maycott and her husband, a Revolutionary War veteran, hope for a better life and a chance for prosperity. But the Maycotts’ success on an isolated frontier attracts the brutal attention of men who threaten to destroy them.

As their causes intertwine, Joan and Saunders–both patriots in their own way–find themselves on opposing sides of a plot that could tear apart a fragile new nation. 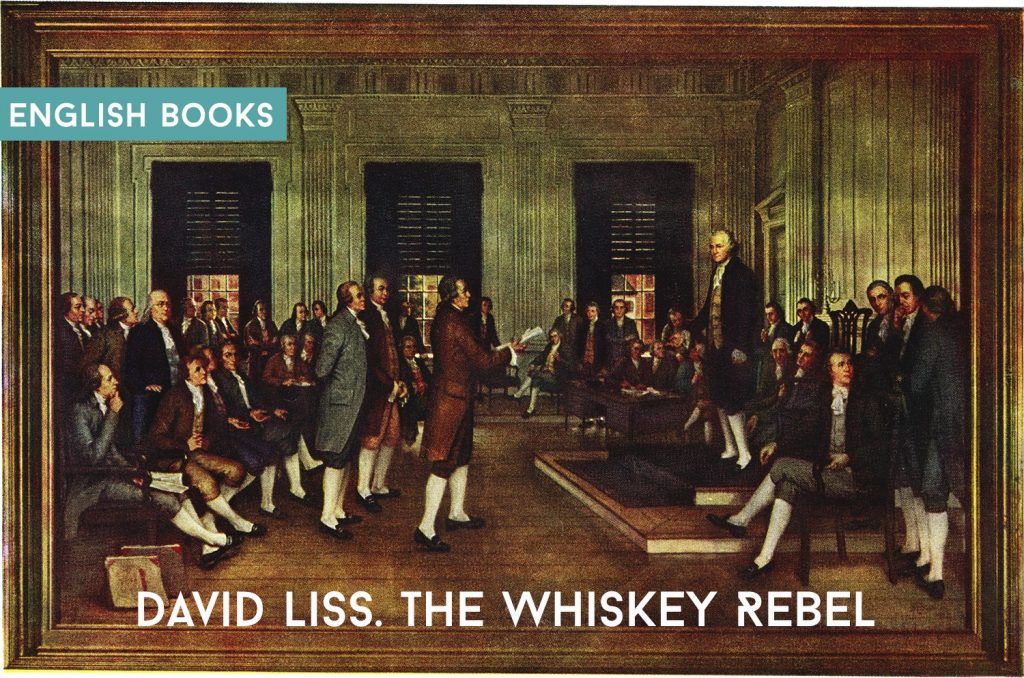 The Whiskey Rebel.txt
1.01 MB
Please Share This
Related Posts
Many magazines
on the
→ MAGAZINELIB.COM
Book for today - 2019