Dakota Territory, 1866. Following the murders of a frontier fort’s politically connected sutler and his wife in their illicit off-post brothel, Lieutenant Martin Molloy and his long-suffering orderly, Corporal Daniel Kohn, are ordered to track down the killers and return with “boots for the gallows” to appease powerful figures in Washington. The men journey west to the distant outpost in a beautiful valley, where the soldiers inside the fort prove to be violently opposed to their investigations.

Meanwhile, Irish immigrant brothers Michael and Thomas O’Driscoll have returned from the brutal front lines of the Civil War. Unable to adapt to life as migrant farm laborers in peacetime Ohio, they reenlist in the army and are shipped to Fort Phil Kearny in the heart of the Powder River Valley. Here they are thrown into merciless combat with Red Cloud’s coalition of Native tribes fighting American expansion into their hunting grounds. Amidst the daily carnage, Thomas finds a love that will lead to a moment of violence as brutal as any they have witnessed in battle—a moment that will change their lives forever.

Blending intimate historical detail and emotional acuity, Wolves of Eden sets these four men on a deadly collision course in a haunting narrative that explores the cruelty of warfare and the resilience of the human spirit. 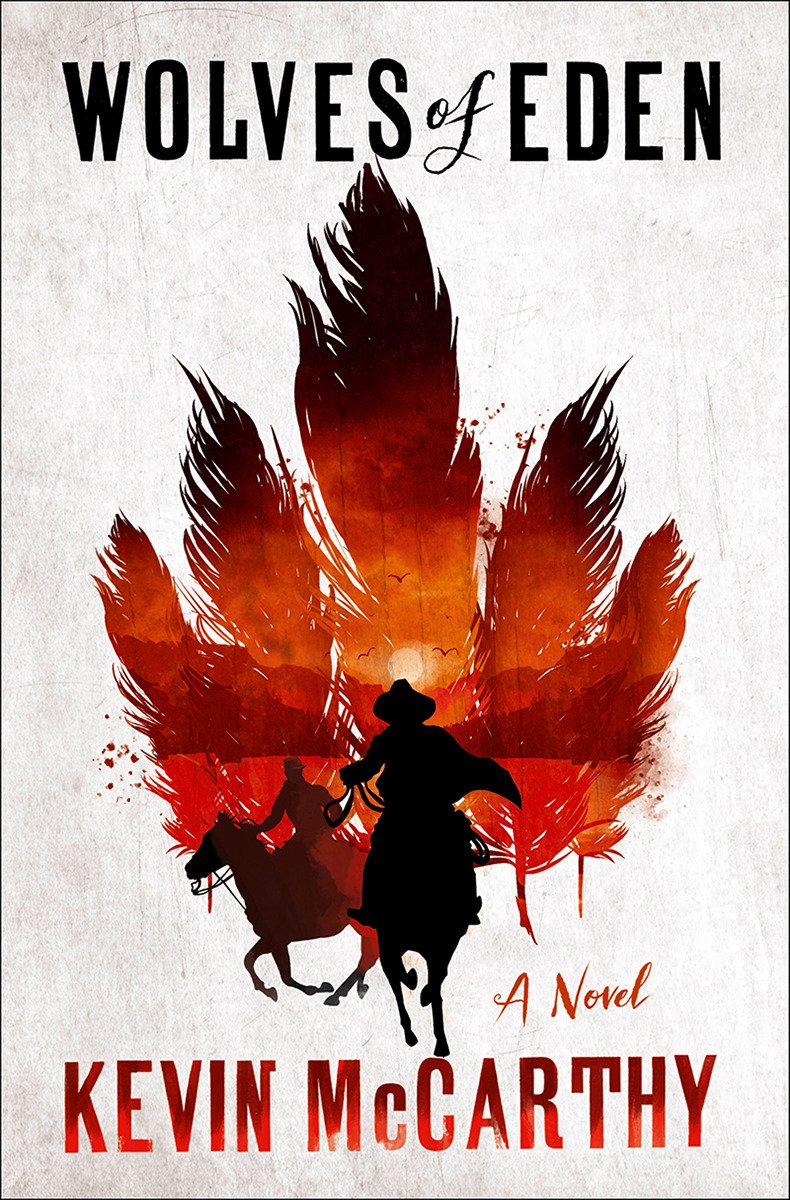 Wolves of Eden.epub
3.70 MB
Please Share This
Related Posts
Many magazines
on the
→ MAGAZINELIB.COM
Book for today - 2019-2022