Falling From the Floating World by Nick Hurst

When Ray is sacked from his job in London, he goes to Japan hoping to start his life afresh. Things begin well: he lands work as an English teacher and strikes up a relationship with the beautiful, intriguing Tomoe. But his world is turned upside down when Tomoe’s father is found dead. Convinced that his death was a murder, Tomoe sets out after the killers, and when she goes missing Ray is forced to act.

In his quest to find her he’s dragged into the ‘floating world’ – a place of corrupt politicians, yakuza, sumo wrestlers and call-girls – living out an adventure that echoes his dreams of Tokyo’s feudal past. It’s a search guaranteed to bring further loss of life, and Ray is pulled into a desperate chase to ensure it won’t be his. 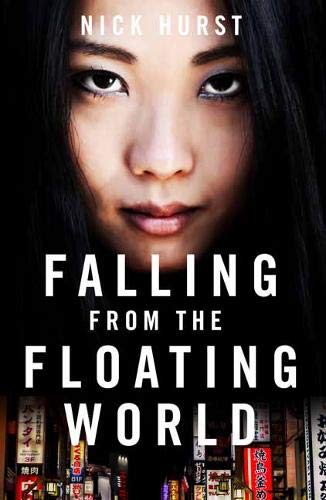 Falling From the Floating World.epub
11.16 MB
Please Share This
Related Posts
Many magazines
on the
→ MAGAZINELIB.COM
Book for today - 2019-2022