Long before Jessica Daniel became a police detective, Manchester was a ghost city after dark. Fear ruled as people were afraid to be out by themselves, the notorious Stretford Slasher terrorizing its inhabitants.

Now, twenty-five years on and the media are feeling nostalgic. But Jessica has a new case to worry about. Apparent strangers are being targeted in broad daylight, the attacker unworried about being caught. If only Jessica and her team could track him down . . .

It’s the coldest spring in memory and Jessica has old friends to look out for, plus secrets – so many secrets – that should have long been buried. 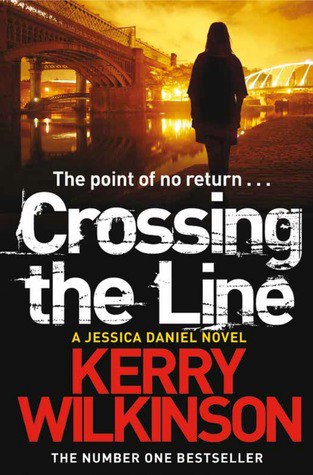 Kerry Wilkinson - Crossing the Line.pdf
1.14 MB
Please Share This
Related Posts
Many magazines
on the
→ MAGAZINELIB.COM
Book for today - 2019