Description:Karen Blixen, a Danish baroness – one of the most original writers of the XX century. Her work is unique, as it combines elements of different genres – from thriller to travel writing, from the philosophical to the lyrical prose comedy. “Out of Africa” ​​- home of her book, which has been repeatedly nominated for the Nobel Prize, for her Sydney Pollack took the same film (Meryl Streep, Robert Redford, Klaus Maria Brandauer), has received “Oscar” in five categories.
This novel – the memory of long years, Blixen lived in Africa, about the adventures, dangers, and of course, the people who are in love, as she was in this strange, fantastic, fascinating continent. 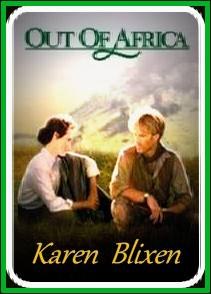 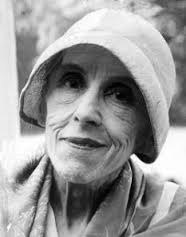