Ken Follett-Winter of the World (Book two of the century trilogy)
Genre:

Description:Winter of the World is an historical novel by Welsh-born author Ken Follett, written in 2012. It is the second book in the Century Trilogy, after Fall of Giants.

The story starts in 1933, with the Nazi seizure of power, includes World War II, and concludes in 1949.
Plot Summary

The story follows characters from Germany, Britain, The USA, and The Soviet Union who become linked by events leading to World War II and continues through the war and its immediate aftermath. The major characters are often children of the characters were seen in Fall of Giants. The novel covers a wide range of world events in the period including the rise of Nazism, ascent of Franco in Spain, the short lived growth of British fascism, Action T4, the Blitz, the Normandy landings, The Pearl Harbor attack, the development of the atom bomb, the fall of Berlin and many more. The families spread across four countries are related to each other though they themselves aren’t often aware of it .

The novel also sets the stage for the decades to follow with reference of inter-racial and homosexual relationships, the forming of the United Nations, more liberal attitudes to sex, and the growth of East European communism. 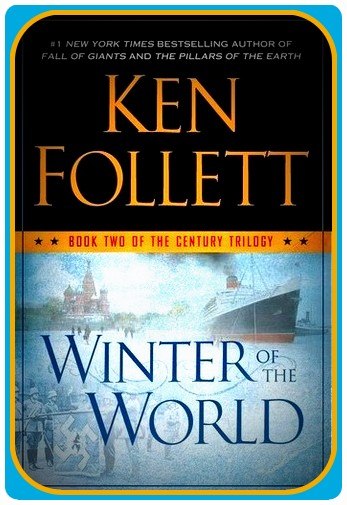 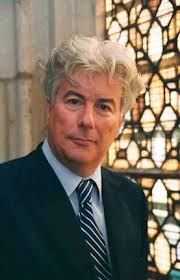 Winter of the World.rtf
2.14 MB
Please Share This
Related Posts
Many magazines
on the
→ MAGAZINELIB.COM
Book for today - 2019-2022