It is Florence, 1691. The Renaissance is long gone, and the city is a dark, repressive place, where everything is forbidden and anything is possible. The Enlightenment may be just around the corner, but knowledge is still the property of the few, and they guard it fiercely. Art, sex and power — these, as always, are the obsessions.

Facing serious criminal charges, Gaetano Zummo is forced to flee his native Siracusa at the age of twenty, first to Palermo, then Naples, but always has the feeling that he is being pursued by his past, and that he will never be free of it. Zummo works an artist in wax. He is fascinated by the plague, and makes small wooden cabinets in which he places graphic, tortured models of the dead and dying. But Cosimo III, Tuscany’s penultimate Medici ruler, gives Zummo his most challenging commission yet, and as he tackles it his path entwines with that of the apothecary’s daughter Faustina, whose secret is even more explosive than his.

Poignant but paranoid, sensual yet chilling, Secrecy is a novel that buzzes with intrigue and ideas. It is a love story, a murder mystery, a portrait of a famous city in an age of austerity, an exercise in concealment and revelation, but above all it is a trapdoor narrative, one story dropping unexpectedly into another, the ground always slippery, uncertain 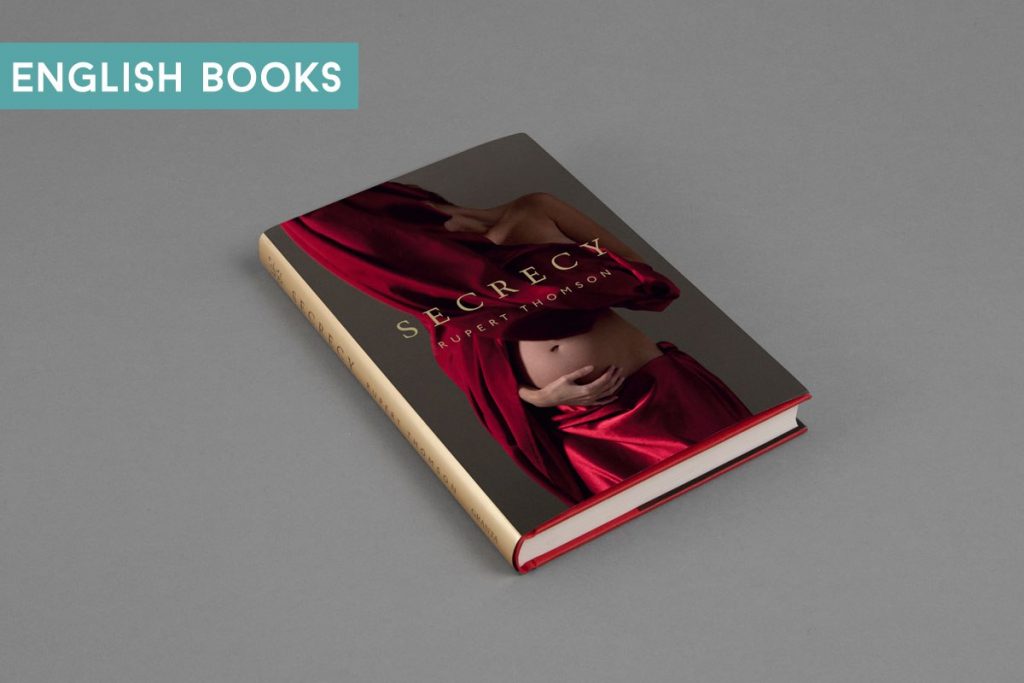