Forced by circumstance to seek refuge with Fleur, her young daughter, in the remote abbey of Saint Marie-de-la-Mer, Juliette reinvents herself as Soeur Auguste under the tutelage of the kindly Abbess. But times are changing: the murder of Henri IV becomes the catalyst for massive upheaval in France.

A new appointment is made, and Juliette’s new life begins to unravel. For the new Abbess is Isabelle, the eleven-year-old child of a corrupt and noble family. Worse, Isabelle has brought with her a ghost Juliette’s past, masquerading as a cleric, a man she has every reason to fear. 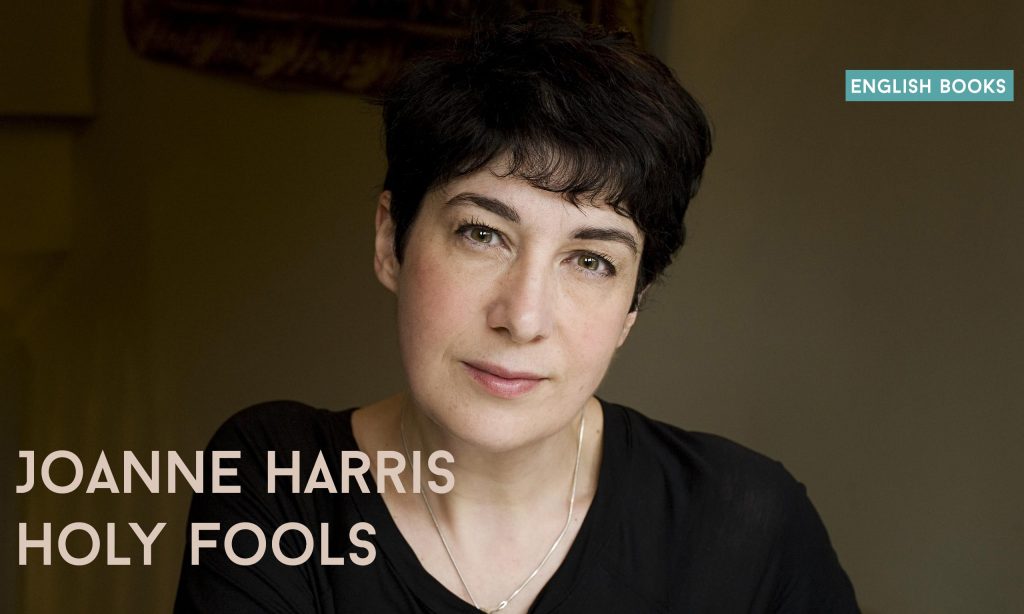