Description:On a day like any other, life on Earth irrevocably, inconceivably changes forever. The news breaks on television, as Julia and her disbelieving family watch on: the Earth’s rotation has slowed. Overnight, the planet’s 24 hour day has lengthened by 56 minutes. Scientists don’t know how or why “the slowing” started, nor can they predict if or how much it will continue in the coming months.And as the Earth’s rotation slows, the planet’s inhabitants are affected in strange and unpredictable ways. Earth’s gravitational pull shifts and strengthens, certain species of animals and plants begin to die en masse (just as strange new symptoms of an unidentified sickness develops in humans), and society itself balances on a tenuous edge. Governments make the decision to stick with a 24 hour clock, throwing day and night out of sync and causing a rift in society between those that want to continue living by the Earth’s movements (“real-timers”) and those that abide by the old 24 hour clock and government sanctions (“clock-timers”). Resources are strained to their limits, as food becomes impossible to grow without artificial power, and the days grow impossibly hot while the nights become impossibly cold. 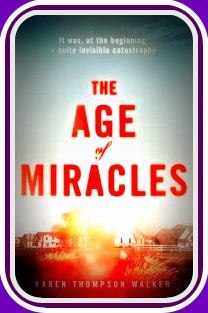 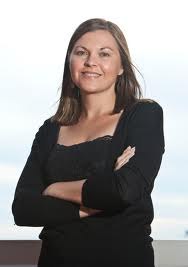