Twice before Thomas Covenant had been summoned to the strange other-world where magic worked. Twice before he had been forced to join with the Lords of Revelstone in their war against Lord Foul, the ancient enemy of the Land. Now he was back. This time the Lords of Revelstone were desperate. Without hope, Covenant set out to confront the might of the enemy, as Lord Foul grew more powerful with every defeat for the Land… 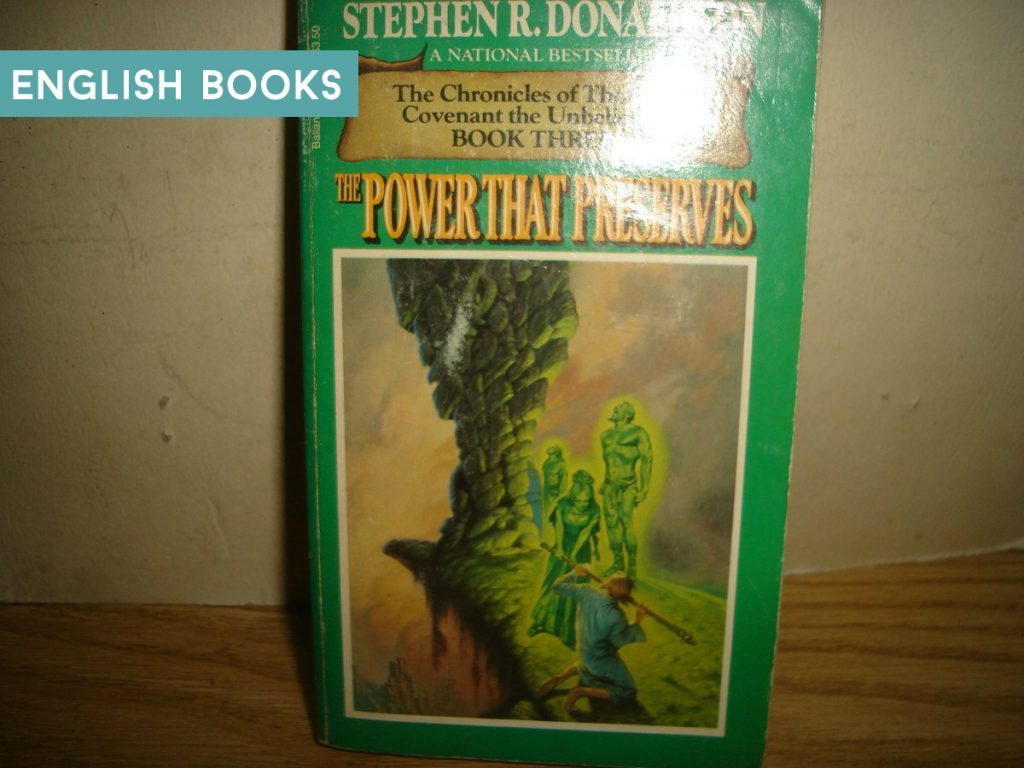 The Power That Preserves.txt
928.56 KB
Please Share This
Related Posts
Many magazines
on the
→ MAGAZINELIB.COM
Book for today - 2019-2022