Sir Seretse Khama, the first President of Botswana and heir apparent to the kingship of the Bangwato people, brought independence and great prosperity to his nation after colonial rule. But for six long years from 1950, Seretse had been forced into exile in England, banned from his own country. His crime? To fall in love and marry a young, white English girl, Ruth Williams. Delving into newly released records, Susan Williams tells Seretse and Ruth’s story—a shocking account of how the British Government conspired with apartheid South Africa to prevent the mixed-race royal couple returning home. But it is also an inspiring, triumphant tale of hope, courage, and true love as with tenacity and great dignity Seretse and Ruth and the Bangwato people overcome prejudice in their fight for justice. 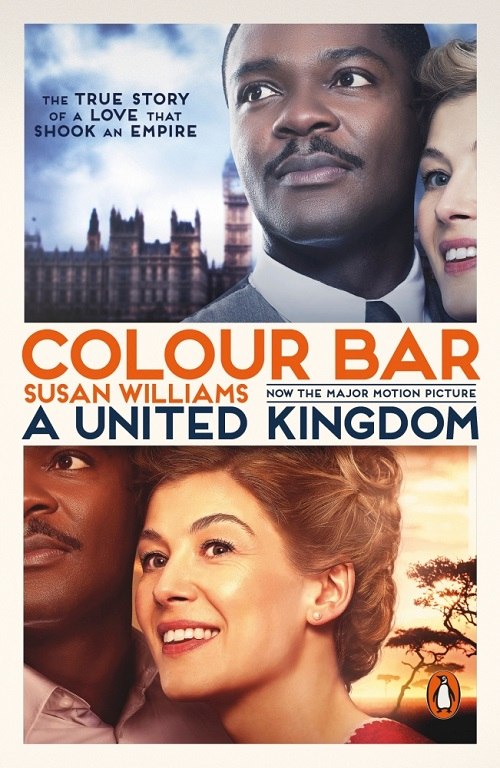