Julia Kelly – The Last Dance of the Debutante

When it’s announced that 1958 will be the last year debutantes are to be presented at court, thousands of eager mothers and hopeful daughters flood the palace with letters seeking the year’s most coveted invitation: a chance for their daughters to curtsey to the young Queen Elizabeth and officially come out into society.

In an effort to appease her traditional mother, aspiring university student Lily Nichols agrees to become a debutante and do the Season, a glittering and grueling string of countless balls and cocktail parties. In doing so, she befriends two very different women: the cool and aloof Leana Hartford whose apparent perfection hides a darker side and the ambitious Katherine Norman who dreams of a career once she helps her parents find their place among the elite.

But the glorious effervescence of the Season evaporates once Lily learns a devastating secret that threatens to destroy her entire family. Faced with a dark past, she’s forced to ask herself what really matters: her family legacy or her own happiness. 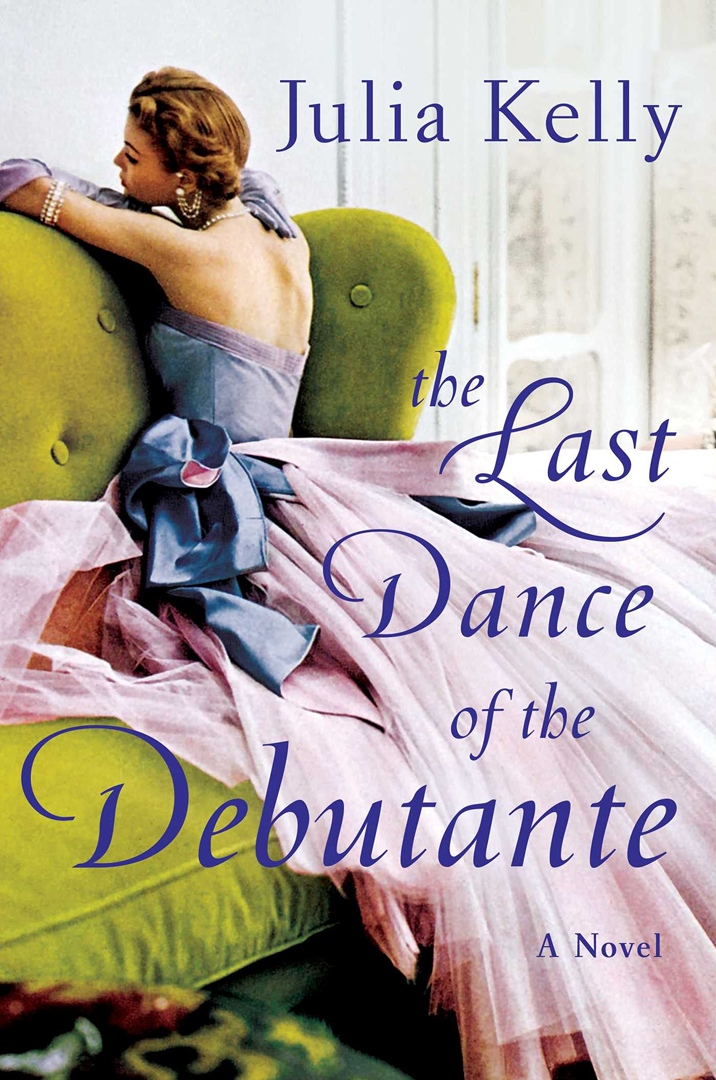 The Last Dance of the Debutante.epub
3.40 MB
Please Share This
Related Posts
Many magazines
on the
→ MAGAZINELIB.COM
Book for today - 2019-2022