Captain Yossarian is an American bombardier stationed off the Italian coast during the final months of World War II. Paranoid and odd, Yossarian believes that everyone around him is trying to kill him. All Yossarian wants is to complete his tour of duty and be sent home. However, because the glory-seeking Colonel Cathcart continually raises the number of required missions, the men of the “fighting 256th squadron” must keep right on fighting.
With a growing hatred of flying, Yossarian pleads with Doc Daneeka to ground him on the basis of insanity. Doc Daneeka replies that Yossarian’s appeal is useless because, according to army regulation Catch-22, insane men who ask to be grounded prove themselves sane through a concern for personal safety. Truly crazy people are those who readily agree to fly more missions. The only way to be grounded is to ask for it. Yet this act demonstrates sanity and thus demands further flying. Crazy or not, Yossarian is stuck. 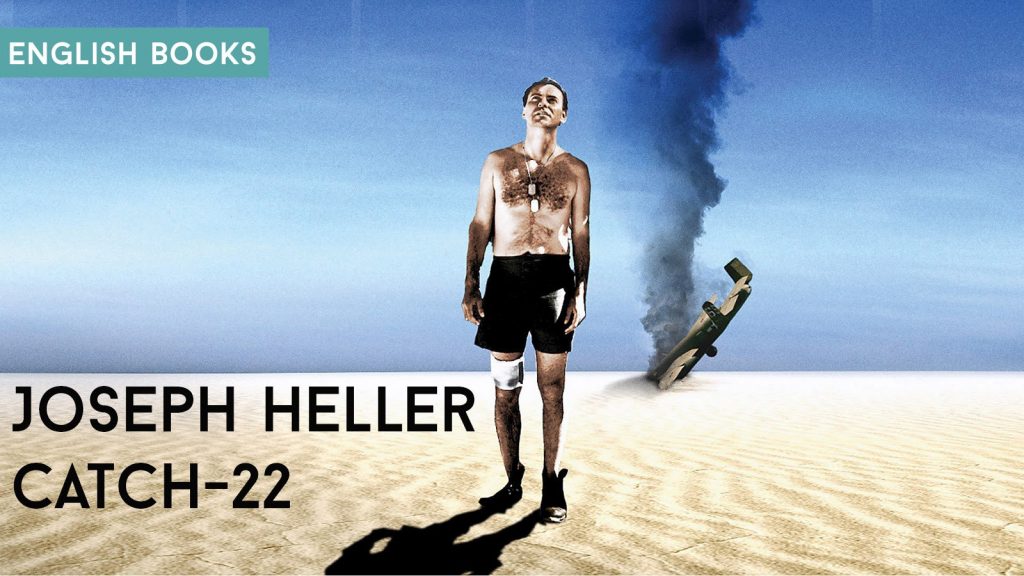