Charles De Lint — The Ivory and the Horn
Genre:

This fanciful and moving collection of 15 tales, some loosely related with common characters, probes deeply into the nature of art and artists and the souls of the poor and downtrodden. In the fictional city of Newford, a touch of enchantment can bring surcease pain and lead to deeper self-knowledge. In “Mr. Truepenny’s Book Emporium and Gallery,” a lonely young girl called Sophie daydreams about a wonderful shop, only to find, years later, that it has its own reality. Sophie, now an adult and an artist, finds herself marooned in another dream world, a Native American one, in “Where Desert Spirits Crowd the Night.” And “In Dream Harder, Dream True,” an ordinary young man rescues a woman with a broken wing, maybe a fairy, maybe an angel; they become Sophie’s parents before the woman disappears. “Bird Bones and Wood Ash” deals with monsters who prey on their children and gives a woman tools to destroy them and save their victims. In “Waifs and Strays,” a young woman, little more than a stray herself, who saves abandoned dogs and other neglected creatures, helps the ghost of her first benefactor find peace and move on. De Lint’s evocative images, both ordinary and fantastic, jolt the imagination. 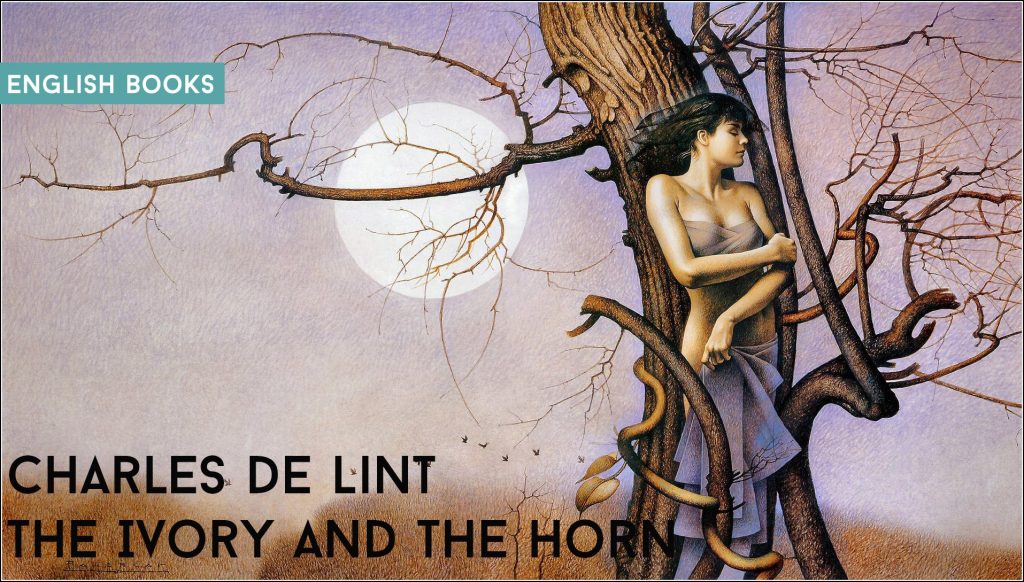 The Ivory and the Horn.txt
596.07 KB
Please Share This
Related Posts
Many magazines
on the
→ MAGAZINELIB.COM
Book for today - 2019