1. Kathryn Stockett — The Help
Aibileen Clark is a black maid in 1962 Jackson, Mississippi, raising her seventeenth white child. She’s always taken orders quietly, but lately it leaves her with a bitterness she can no longer bite back. Her friend Minny Jackson has certainly never held her tongue, or held on to a job for very long, but now she’s working for a newcomer with secrets that leave her speechless. And white socialite Skeeter Phelan has just returned from college with ambition and a degree but, to her mother’s lament, no husband. Normally Skeeter would find solace in Constantine, the beloved maid who raised her, but Constantine has inexplicably disappeared. Together, these seemingly different women join to work on a project that could forever alter their destinies and the life of a small town – to write, in secret, a tell-all book about what’s really like to work as a black maid in the white homes of South. Despite the terrible risks they will have to take, and the sometimes humorous boundaries they will have to cross, these three women unite with one intention: hope for a better day.

2. John Connolly — The Book of Lost Things
High in his attic bedroom, twelve-year-old David mourns the death of his mother, with only the books on his shelf for company. But those books have begun to whisper to him in the darkness. Angry and alone, he takes refuge in his imagination and soon finds that reality and fantasy have begun to meld. While his family falls apart around him, David is violently propelled into a world that is a strange reflection of his own – populated by heroes and monsters and ruled by a faded king who keeps his secrets in a mysterious book, The Book of Lost Things.

3. Julian Barnes — The Sense of an Ending
Tony Webster and his clique first met Adrian Finn at school. Sex-hungry and book-hungry, they navigated the girl drought of gawky adolescence together, trading in affectations, in-jokes, rumour and wit. Maybe Adrian was a little more serious than the others, certainly more intelligent, but they swore to stay friends forever. Until Adrian’s life took a turn into tragedy, and all of them, especially Tony, moved on and did their best to forget. Now Tony is in middle age. He’s had a career and a marriage, a calm divorce. He gets along nicely, he thinks, with his one child, a daughter, and even with his ex-wife. He’s certainly never tried to hurt anybody. Memory, though, is imperfect. It can always throw up surprises, as a lawyer’s letter is about to prove. The unexpected bequest conveyed by that letter leads Tony on a dogged search through a past suddenly turned murky. And how do you carry on, contentedly, when events conspire to upset all your vaunted truths?

4. Alice Munro — Too Much Happiness
Ten superb new stories by one of our most beloved and admired writers, the winner of the 2009 Man Booker International Prize. In the first story a young wife and mother receives release from the unbearable pain of losing her three children from a most surprising source. In another, a young woman, in the aftermath of an unusual and humiliating seduction, reacts in a clever if less-than-admirable fashion. Other stories uncover the deep-holes in a marriage, the unsuspected cruelty of children, and how a boy’s disfigured face provides both the good things in his life and the bad. And in the long title story, we accompany Sophia Kovalevsky, a late-nineteenth-century Russian émigré and mathematician on a winter journey that takes her from the Riviera, where she visits her lover, to Paris, Germany, and, Denmark, where she has a fateful meeting with a local doctor, and finally to Sweden, where she teaches at the only university in Europe willing to employ a female mathematician.

5. Tatiana de Rosnay — Sarah’s Key
Paris, July 1942: Sarah, a ten year-old girl, is brutally arrested with her family by the French police in the Vel’ d’Hiv’ roundup, but not before she locks her younger brother in a cupboard in the family’s apartment, thinking that she will be back within a few hours. Paris, May 2002: On Vel’ d’Hiv’s 60th anniversary, journalist Julia Jarmond is asked to write an article about this black day in France’s past. Through her contemporary investigation, she stumbles onto a trail of long-hidden family secrets that connect her to Sarah. Julia finds herself compelled to retrace the girl’s ordeal, from that terrible term in the Vel d’Hiv’, to the camps, and beyond. As she probes into Sarah’s past, she begins to question her own place in France, and to reevaluate her marriage and her life. Tatiana de Rosnay offers us a brilliantly subtle, compelling portrait of France under occupation and reveals the taboos and silence that surround this painful episode.

6. Somerset Maugham — The Painted Veil W.
Kitty Fane is the beautiful but shallow wife of Walter, a bacteriologist stationed in Hong Kong. Unsatisfied by her marriage, she starts an affair with charming, attractive and exciting Charles Townsend. But when Walter discovers her deception, he exacts a strange and terrible vengeance: Kitty must accompany him to his new posting in remote mainland China, where a cholera epidemic rages… First published to a storm of protest, The Painted Veil is a classic story of a woman’s spiritual awakening.

7. Harper Lee — To Kill a Mockingbird
The unforgettable novel of a childhood in a sleepy Southern town and the crisis of conscience that rocked it, To Kill A Mockingbird became both an instant bestseller and a critical success when it was first published in 1960. It went on to win the Pulitzer Prize in 1961 and was later made into an Academy Award-winning film, also a classic.

The critically acclaimed debut novel from Stephen Chbosky, Perks follows observant “wallflower” Charlie as he charts a course through the strange world between adolescence and adulthood. First dates, family drama, and new friends. Sex, drugs, and The Rocky Horror Picture Show. Devastating loss, young love, and life on the fringes. Caught between trying to live his life and trying to run from it, Charlie must learn to navigate those wild and poignant roller-coaster days known as growing up.

A New York Times best seller for more than a year, an American Library Association Best Book for Young Adults (2000) and Best Book for Reluctant Readers (2000), and with millions of copies in print, this novel for teen readers (or “wallflowers” of more-advanced age) will make you laugh, cry, and perhaps feel nostalgic for those moments when you, too, tiptoed onto the dance floor of life.

9. Ken Kesey — Sometimes a Great Notion
A bitter strike is raging in a small lumber town along the Oregon coast. Bucking that strike out of sheer cussedness are the Stampers: Henry, the fiercely vital and overpowering patriarch; Hank, the son who has spent his life trying to live up to his father; and Viv, who fell in love with Hank’s exuberant machismo but now finds it wearing thin. And then there is Leland, Henry’s bookish younger son, who returns to his family on a mission of vengeance – and finds himself fulfilling it in ways he never imagined. Out of the Stamper family’s rivalries and betrayals Ken Kesey has crafted a novel with the mythic impact of Greek tragedy. 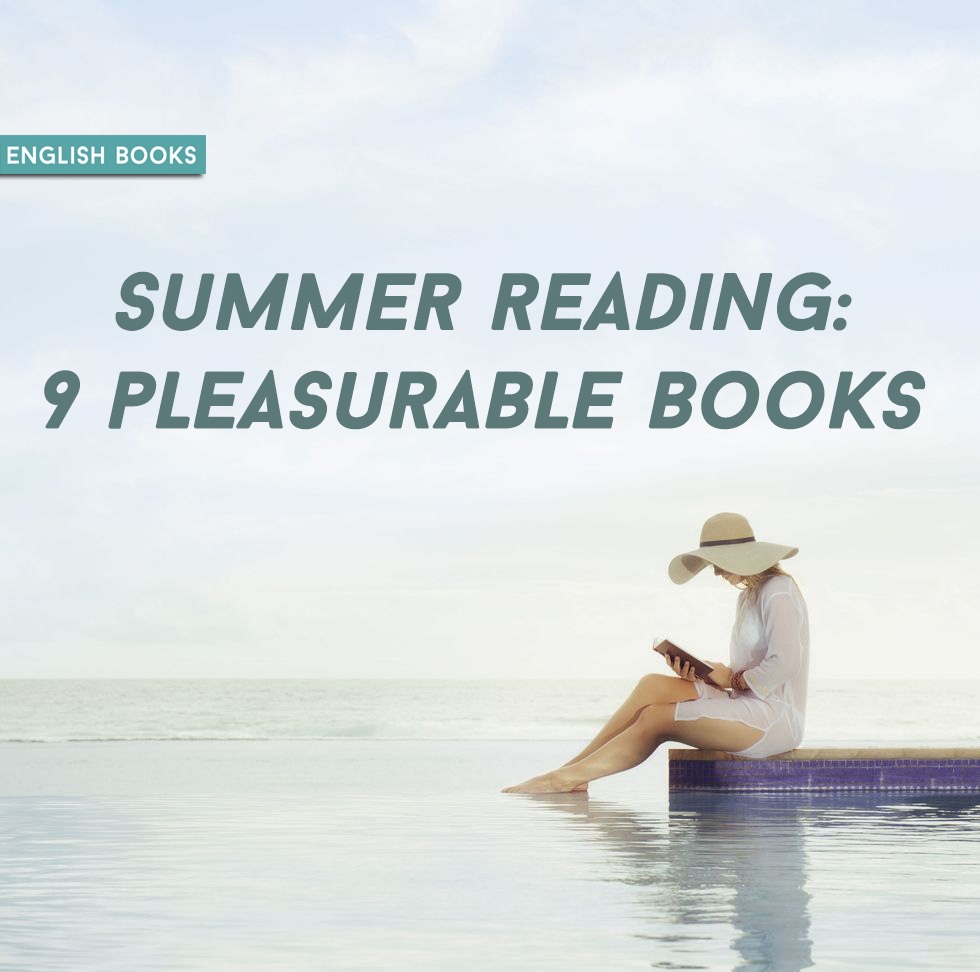 Ken Kesey - Sometimes a Great Notion.epub
756.85 KB
Please Share This
Related Posts
Many magazines
on the
→ MAGAZINELIB.COM
Book for today - 2019