I Forced a Bot to Write This Book: A.I. Meets B.S. by Keaton Patti

Ever wonder what an AI bot might come up with if tasked with creative writing? From Olive Garden commercials to White House press briefings to Game of Thrones scripts, writer and comedian Keaton Patti’s “bot” recognizes and heightens the tropes of whatever it’s reproducing to hilarious effect. Each “bot-generated” piece can be enjoyed as surrealist commentary on the media we consume every day or simply as silly robot jokes—either way, you’ll probably end up laughing. 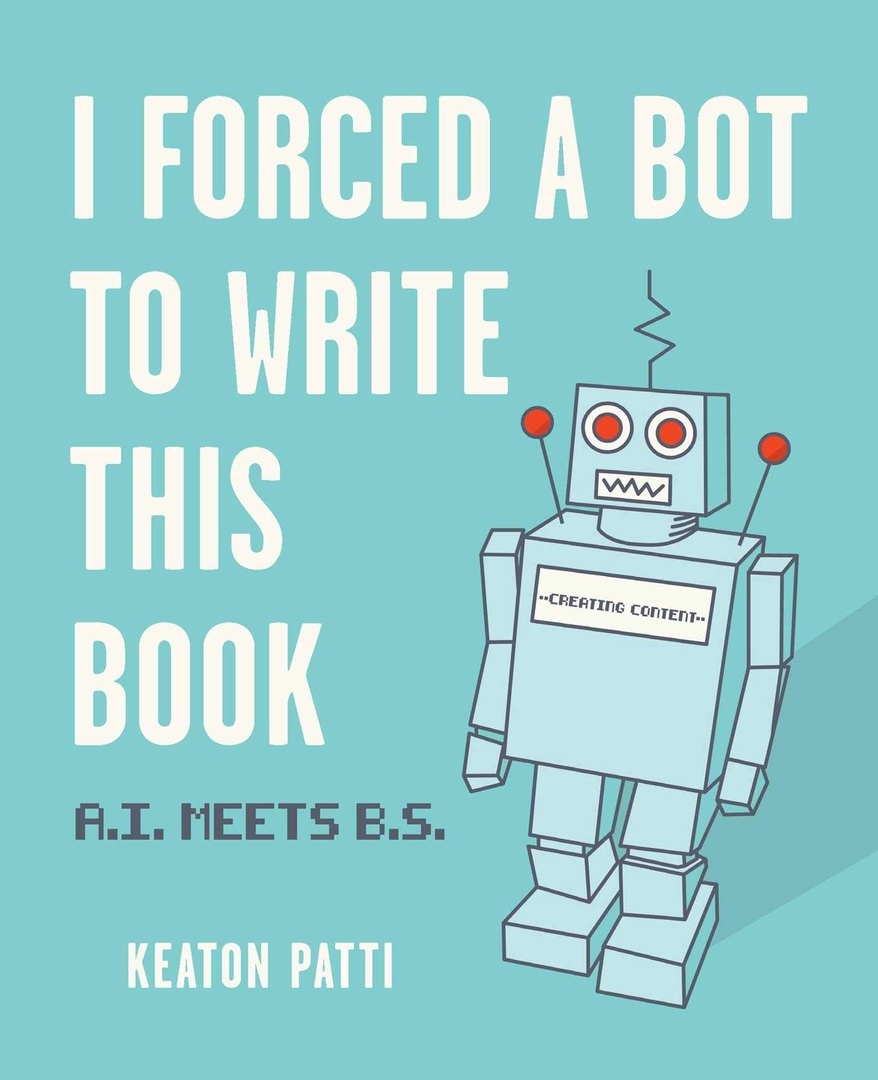 I_Forced_a_Bot_to_Write_This_Book_-_Keaton_Patti.epub
10.15 MB
Please Share This
Related Posts
Many magazines
on the
→ MAGAZINELIB.COM
Book for today - 2019