Seven o’clock on a Monday morning, five hundred years after the end of the world, and goblins had been at the cellar again… Not that anyone would admit it was goblins. In Maddy Smith’s world, order rules. Chaos, old gods, fairies, goblins, magic, glamours – all of these were supposedly vanquished centuries ago. But Maddy knows that a small bit of magic has survived. The “ruinmark” she was born with on her palm proves it – and makes the other villagers fearful that she is a witch (though helpful in dealing with the goblins-in-the-cellar problem). But the mysterious traveler One-Eye sees Maddy’s mark not as a defect, but as a destiny. And Maddy will need every scrap of forbidden magic One-Eye can teach her if she is to survive that destiny. 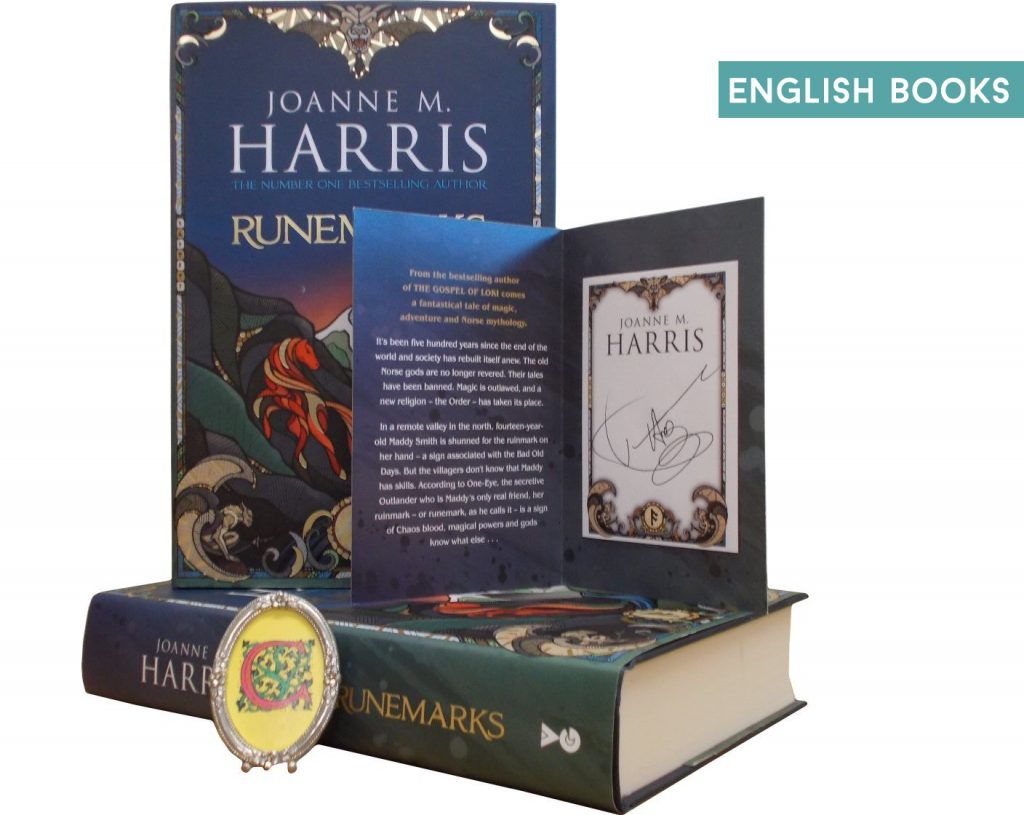