Chelsea didn’t try to teleport. All she wanted was to play the Battle of the Bands show. But after accidentally teleporting onto classified Navy vessel SeaSatellite5, all she’s rocking is the boat. Once it’s sorted out that Chelsea’s not a threat, SeaSat5’s top scientist offers Chelsea a position on the crew as an archaeology intern. Dr. Saint studies people with powers, believing them to be descendants of Atlantean refugees, except Chelsea’s powers are beyond anything on previous record. While great for everyone else onboard, the miracle of Chelsea is Trevor’s worst nightmare.

The same girl who’d given him a brief lifeline to sanity three months ago literally fell from the sky, under a mile of ocean, and onto the very station where he’s employed. Making matters worse, Trevor’s family are Lemurians, Atlantis’s enemy, and Chelsea’s presence is unpredicted-a wrench in an already unstable situation. But Trevor wants no part of his family’s war. The only thing he wants is Chelsea, Atlantean or not. Days into Chelsea’s sudden appearance, SeaSatellite5 uncovers Atlantean ruins and a massive artifact cache, placing its entire, hundred-man crew in the crosshairs of an ancient war.

There are those who want the Atlantean relics inside the ruins destroyed, and only Trevor knows the treasures for what they really are: Link Pieces, tools used by the ancient civilizations for their time-travel war. With lies and shifting alliances abound, Chelsea and Trevor will have to think fast in order to save the station. If they don’t, the Lemurians will seize the artifacts and Atlantis will be destroyed forever. 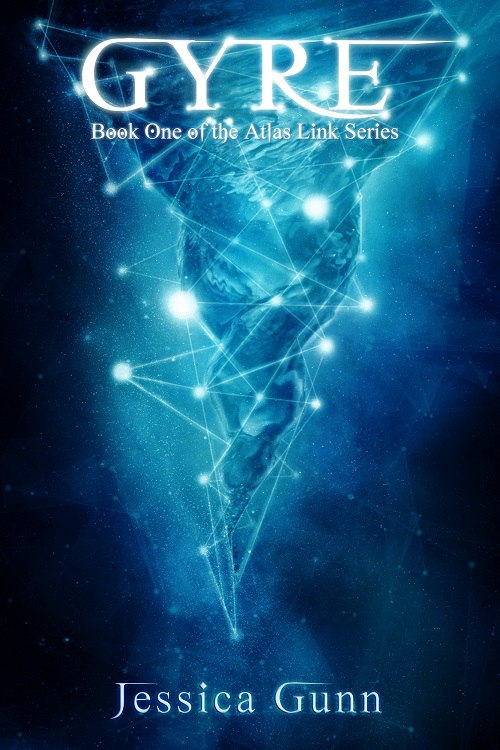