The New Rules of War is an urgent, fascinating exploration of war—past, present and future—and what we must do if we want to win today from an 82nd Airborne veteran, former private military contractor, and professor of war studies at the National Defense University.

War is timeless. Some things change—weapons, tactics, technology, leadership, objectives—but our desire to go into battle does not. We are living in the age of Durable Disorder—a period of unrest created by numerous factors: China’s rise, Russia’s resurgence, America’s retreat, global terrorism, international criminal empires, climate change, dwindling natural resources, and bloody civil wars. Sean McFate has been on the front lines of deep state conflicts and has studied and taught the history and practice of war. He’s seen firsthand the horrors of battle and understands the depth and complexity of the current global military situation.

This devastating turmoil has given rise to difficult questions. What is the future of war? How can we survive? If Americans are drawn into major armed conflict, can we win? McFate calls upon the legends of military study Carl von Clausewitz, Sun Tzu, and others, as well as his own experience, and carefully constructs the new rules for the future of military engagement, the ways we can fight and win in an age of entropy: one where corporations, mercenaries, and rogue states have more power and ‘nation states’ have less. With examples from the Roman conquest, World War II, Vietnam, Afghanistan and others, he tackles the differences between conventional and future war, the danger in believing that technology will save us, the genuine leverage of psychological and ‘shadow’ warfare, and much more. McFate’s new rules distill the essence of war today, describing what it is in the real world, not what we believe or wish it to be. 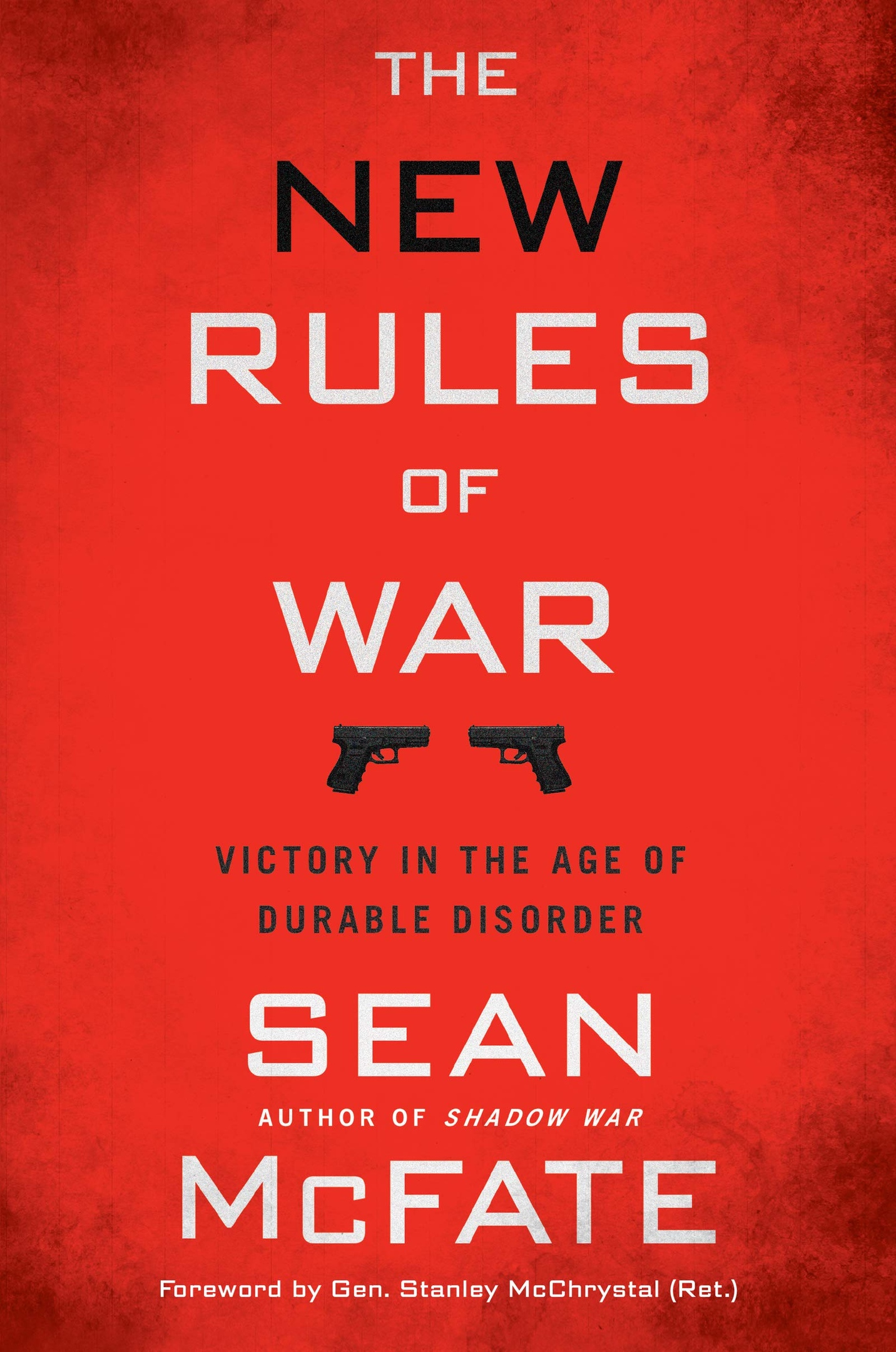 The New Rules of War.epub
2.15 MB
Please Share This
Related Posts
Many magazines
on the
→ MAGAZINELIB.COM
Book for today - 2019