Amy Thomas – The Detective and the Woman

Irene Adler, American opera singer and the one woman who outsmarted Sherlock Holmes, finds herself a widow at thirty-two, wealthy but emotionally broken. At the same time, Sherlock Holmes finds himself unable to return to England after faking his death at Reichenbach Falls and is drawn into an investigation of two men with designs on a woman they call Miss A, who is none other than Irene Adler herself. The Detective and The Woman throw their lot in together to uncover a dangerous plot with implications that stretch across the Atlantic. In the process, they meet legendary inventor Thomas Edison and experience life in Florida at the turn of the 20th century. 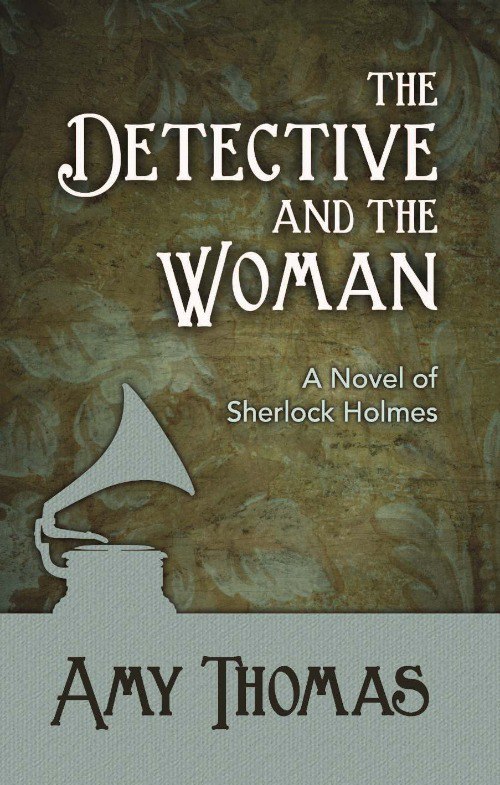 Amy Thomas - The Detective and the Woman.pdf
269.25 KB
Please Share This
Related Posts
Many magazines
on the
→ MAGAZINELIB.COM
Book for today - 2019-2022