Orphaned as a boy, raised in the Czech countryside by his doting grandparents, Jakub Procházka has risen from small-time scientist to become the country’s first astronaut. When a dangerous solo mission to Venus offers him both the chance at heroism he’s dreamt of, and a way to atone for his father’s sins as a Communist informer, he ventures boldly into the vast unknown. But in so doing, he leaves behind his devoted wife, Lenka, whose love, he realizes too late, he has sacrificed on the altar of his ambitions.

Alone in Deep Space, Jakub discovers a possibly imaginary giant alien spider, who becomes his unlikely companion. Over philosophical conversations about the nature of love, life and death, and the deliciousness of bacon, the pair form an intense and emotional bond. Will it be enough to see Jakub through a clash with secret Russian rivals and return him safely to Earth for a second chance with Lenka?

Rich with warmth and suspense and surprise, Spaceman of Bohemia is an exuberant delight from start to finish. Very seldom has a novel this profound taken readers on a journey of such boundless entertainment and sheer fun. 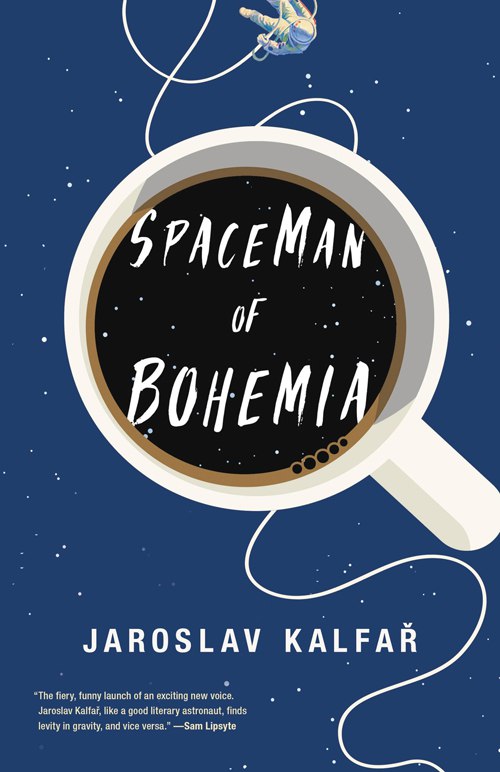 JaroslavKalfarSpacemanofBohemia.epub
539.17 KB
Please Share This
Related Posts
Many magazines
on the
→ MAGAZINELIB.COM
Book for today - 2019-2022