Scotland, 1766. Sentenced to a life of misery in the brutal coal mines, twenty-one-year-old Mack McAsh hungers for escape. His only ally: the beautiful, highborn Lizzie Hallim, who is trapped in her own kind of hell. Though separated by politics and position, these two restless young people are bound by their passionate search for a place called freedom.

From the teeming streets of London to the infernal hold of a slave ship to a sprawling Virginia plantation, Ken Follett’s turbulent, unforgettable novel of liberty and revolution brings together a vivid cast of heroes and villains, lovers and rebels, hypocrites and hell-raisers—all propelled by destiny toward an epic struggle that will change their lives forever. 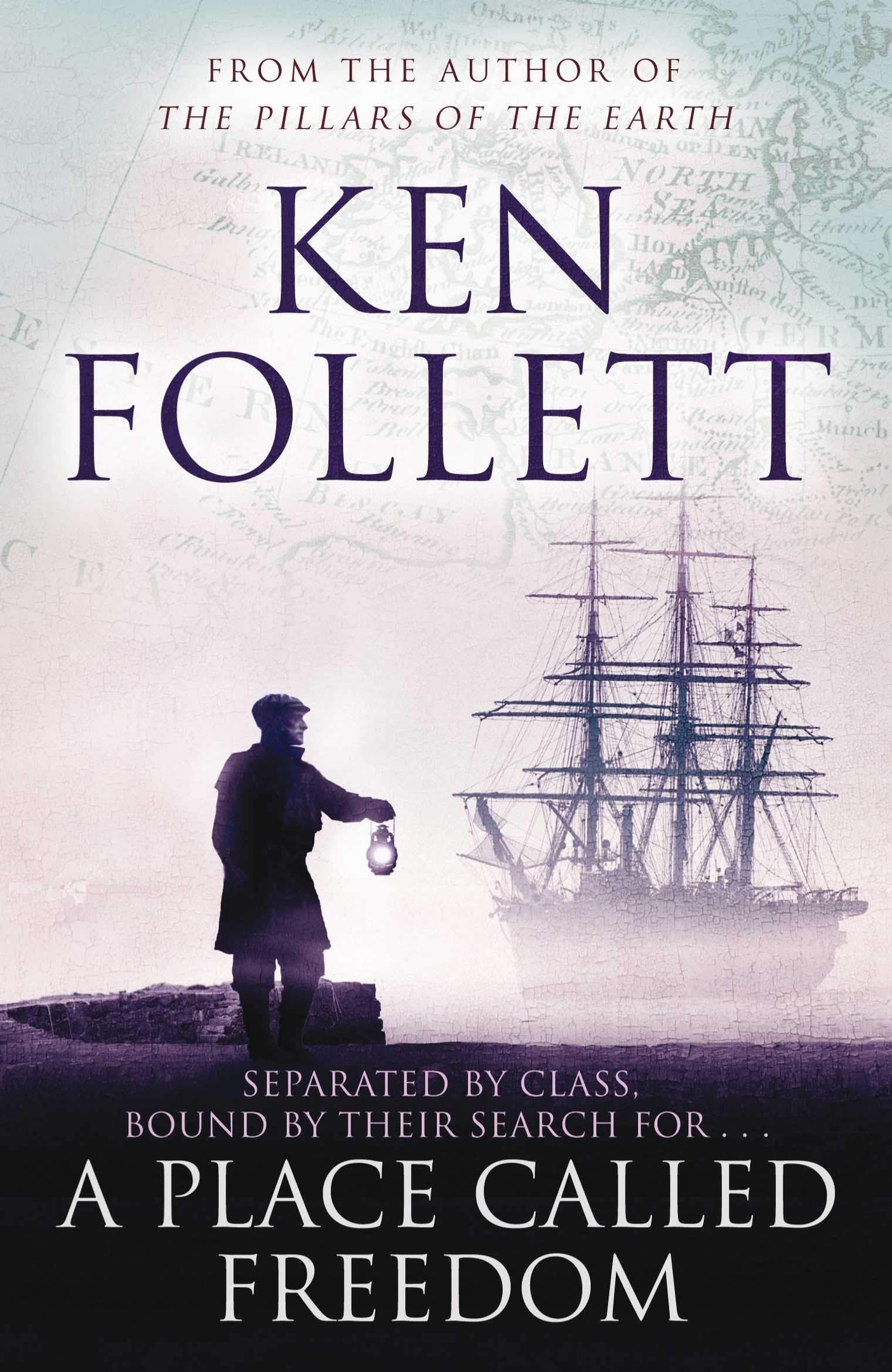 A Place Called Freedom.epub
986.91 KB
Please Share This
Related Posts
Many magazines
on the
→ MAGAZINELIB.COM
Book for today - 2019-2022