Anne Elliot is persuaded by her friends and family to reject a marriage proposal from Captain Wentworth because he lacks in fortune and rank. More than seven years later, when he returns home from the Navy, Anne realises she still has strong feelings for him, but Wentworth only appears to have eyes for a friend of Anne’s. Moving, tender, but intrinsically “Austen” in style, with it’s satirical portrayal of the vanity of society in eighteenth-century England, Persuasion celebrates enduring love and hope. 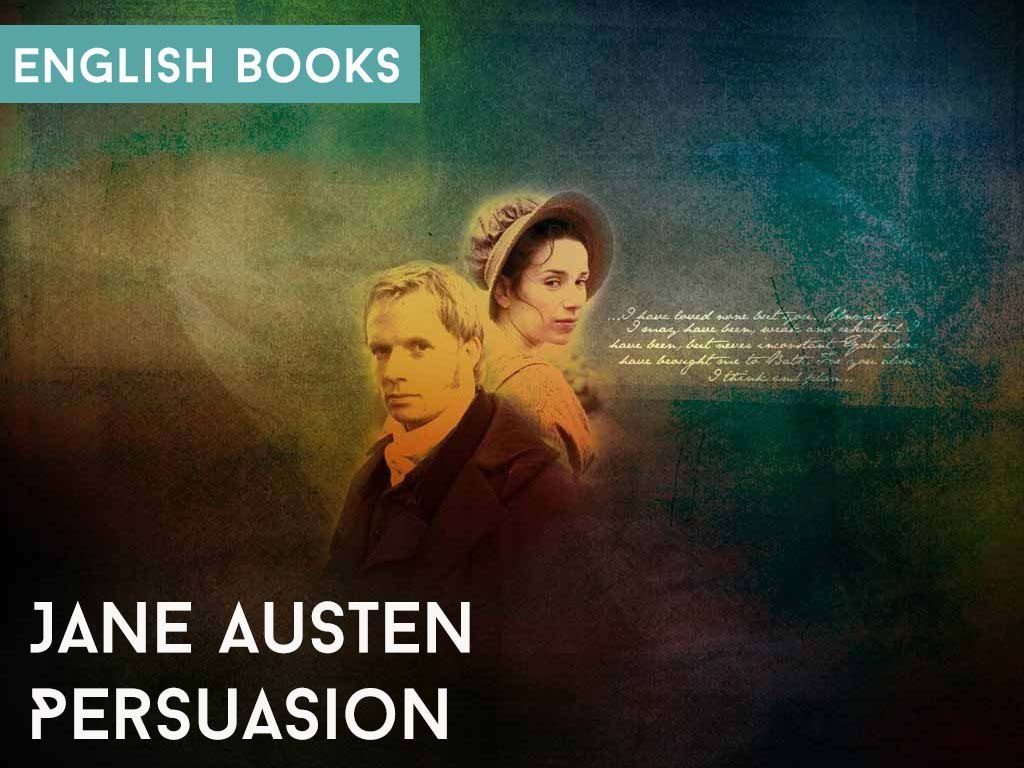