Twenty years ago Emily Mills’s father was murdered, and she found his body hanging in the backyard. Her younger sister, Madison, claims she was asleep in her room. Her older sister, Tara, claims she was out with friends. The tragedy drove their mother to suicide and Tara to leave town forever. The killer was caught. The case closed.

Ever since, Emily and Madison have tried to forget what happened that night—until an eerily similar murder brings it all back. It also brings FBI special agent Zander Wells to the Oregon logging town. As eager as he is to solve the brutal double slaying, he is just as intrigued with the mystery of Emily’s and her sisters’ past.

When more blood is shed, Zander suspects there’s a secret buried in this town no one wants unearthed. Is it something Emily and Madison don’t know? Or aren’t telling? And Tara? Maybe Emily can’t bear to find her. Because when Tara disappeared, she took a secret of her own with her. 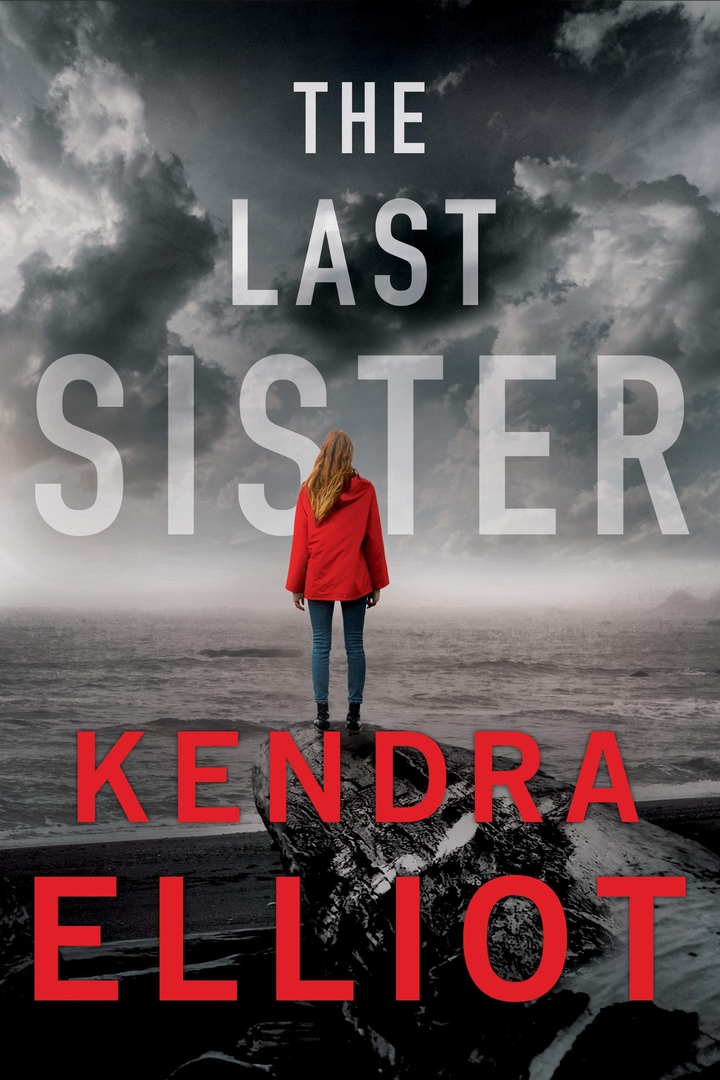