New York, 1993. Seventeen-year-old Lucy Adler, a street-smart, trash-talking baller, is often the only girl on the public courts. At turns quixotic and cynical, insecure and self-possessed, Lucy is in unrequited love with her best friend and pick-up teammate Percy, scion to a prominent New York family who insists he wishes to resist upper crust fate.

As she navigates this complex relationship with all its youthful heartache, Lucy is seduced by a different kind of life—one less consumed by conventional success and the approval of men. A pair of provocative female artists living in what remains of New York’s bohemia invite her into their world, but soon even their paradise begins to show cracks. 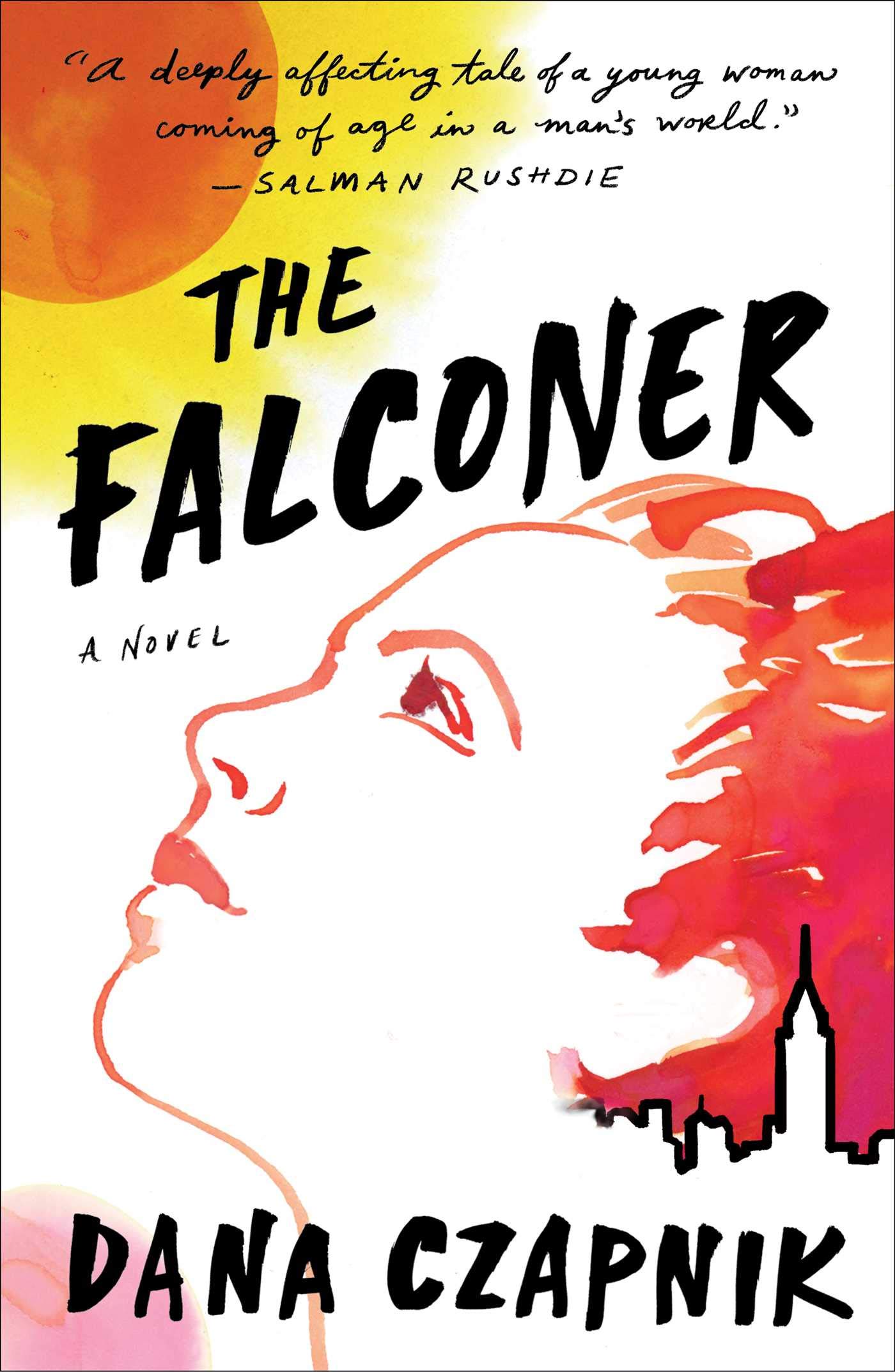 The Falconer.epub
2.03 MB
Please Share This
Related Posts
Many magazines
on the
→ MAGAZINELIB.COM
Book for today - 2019