After shots pierce the tranquil nighttime calm of Rock Creek Park, a man is dead: what looks at first like road rage might be something much more sinister. But Alex has only just begun asking questions when he’s called across town to investigate a new murder, one that hits close to home: Washington’s own chief of detectives. And Alex’s former boss, beloved mentor of Alex’s wife, Bree.

Now there’s a killer on the loose, a long list of possible suspects, a city in panic, and nobody in charge of the besieged police force.
Until Bree gets tapped for the job.

As Bree scrambles to find her footing and close two high-profile cases, new violence stuns the capital. What should be a time for her to rely on Alex for support and cooperation is instead a moment of crisis in their marriage as well as their city when their investigative instincts clash and their relationship reaches a breaking point.

And the fiendish mind behind all the violence has appointed himself judge, jury, and executioner, with a terrifying master plan he’s only begun to put in motion. To beat him at his own game, Alex and Bree must take the law back into their own hands before he puts them both out of commission…permanently. 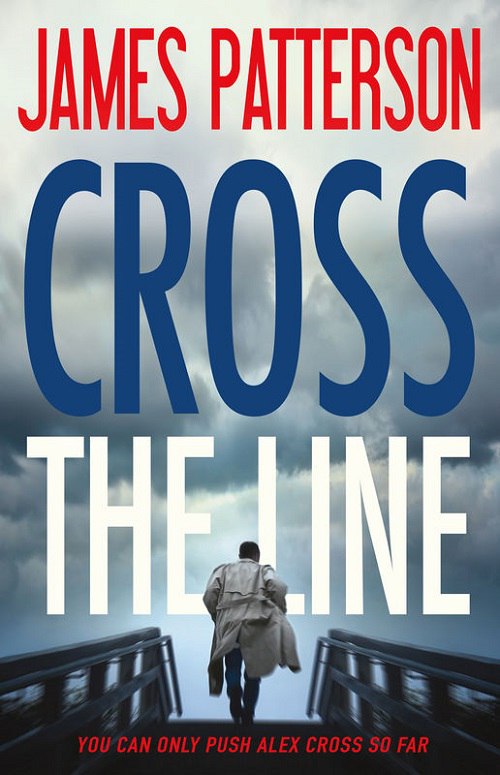 James Patterson - Cross the Line.epub
718.78 KB
Please Share This
Related Posts
Many magazines
on the
→ MAGAZINELIB.COM
Book for today - 2019-2022