Geary believed in the Alliance. Even when he uncovered overwhelming evidence that the highest echelons of the government and fleet command were involved in secret programs and prison camps, he believed it was worth saving. And that his duty was to see that justice was served even though some factions feared that revealing the truth would cause the Alliance to crumble.

But after narrowly surviving two assassination attempts when he brings evidence of the misdeeds to the capital star system, Geary realizes that some have decided the easiest way to make the Alliance’s problems go away is to get rid of him. He finds himself ordered to undertake a perilous new mission outside of the reaches of human-occupied space while the Senate clashes over the evidence.

Geary’s warships must escort a diplomatic and scientific mission across the dangerous, disintegrating remnants of the Syndicate Worlds empire. But even if he can make it to Midway Star System, the gateway to alien-controlled space, Geary will face former Syndicate officials who have rebelled and regard the Alliance with deep suspicion. And that will be the easy part… 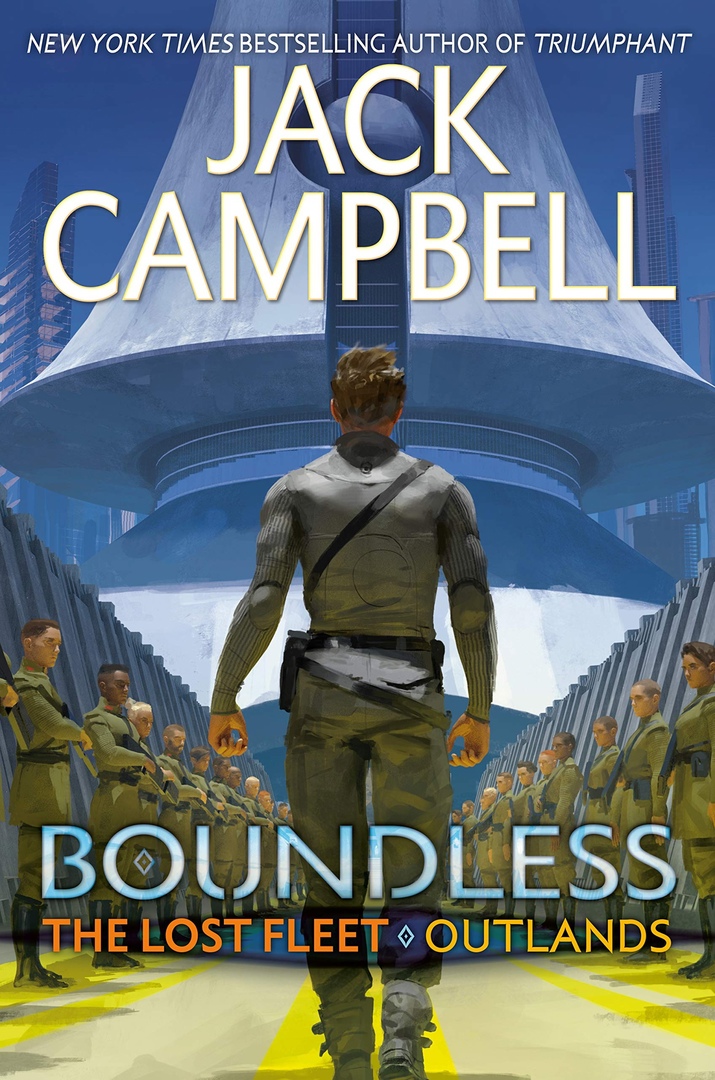 Boundless.epub
1.27 MB
Please Share This
Related Posts
Many magazines
on the
→ MAGAZINELIB.COM
Book for today - 2019-2022