Thalia Lyndhoven was born a Pack Princess, but that doesn’t mean she has to act like one. Good thing; peeing on her fathers’ front lawn is way too much fun, as is making nasty Betas shiver and shake when she approaches.

Trouble is, for nearly a decade, Thalia has been alone. Exiled to her wing in the palace because her parents don’t know what’s wrong with her. Well, she’s tried telling them but they don’t listen–when do parents ever listen?

Still, what’s a girl to do?

Approaching her thirtieth birthday, things have never looked bleaker until an Elder changes everything and in walks mate numero uno. He’s nothing like anything she ever imagined, and through him, she finally sees what she was meant to do with her life.

Well, that, and kick the Pack where it hurts to take it from the 12th century to the 21st.

With her mate at her side, Thalia’s realizing she’s bulletproof, but what happens when her second mate pops up and destabilizes things entirely? 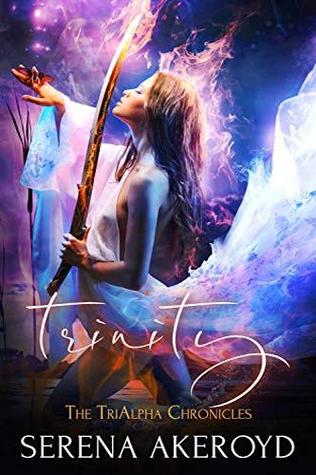