In the reign of President Deklan Comstock, a reborn United States is struggling back to prosperity. Over a century after the Efflorescence of Oil, after the Fall of the Cities, after the Plague of Infertility, after the False Tribulation, after the days of the Pious Presidents, the sixty stars and thirteen stripes wave the plains of Athabaska to the national capital in New York City. In Colorado Springs, the Dominion sees to the nation’s spiritual needs. In Labrador, the Army wages war on the Dutch. America, unified, is rising once again.

Then out of Labrador come tales of a new Ajax – Captain Commongold, the Youthful Hero of the Saguenay. The ordinary people follow his adventures in the popular press. The Army adores him. The President is.troubled. Especially when the dashing Captain turns out to be his nephew Julian, son of the falsely accused and executed Bryce.

Treachery and intrigue dog Julian’s footsteps. Hairsbreadth escapes and daring rescues fill his days. Stern resolve and tender sentiment dice for Julian’s soul, while his admiration for the works of the Secular Ancients, and his adherence to the evolutionary doctrines of the heretical Darwin, set him at fatal odds with the hierarchy of the Dominion. Plague and fire swirl around the Presidential palace when at last he arrives with the acclamation of the mob.

As told by Julian’s best friend and faithful companion, a rustic yet observant lad the west, this tale of the 22nd Century asks – and answers – the age-old question: “Do you want to tell the truth, or do you want to tell a story?” 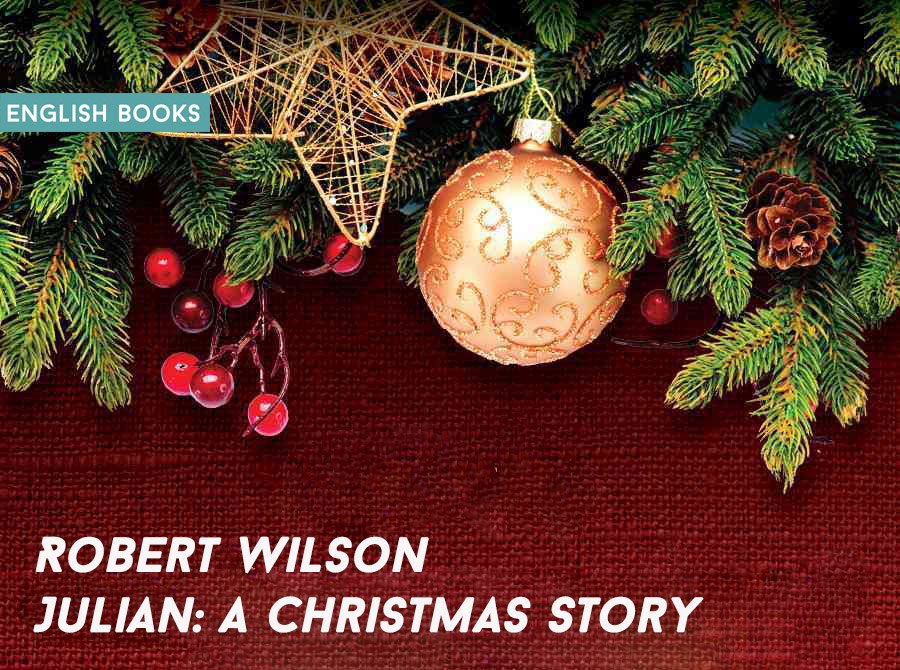 Julian. A Christmas Story.txt
119.94 KB
Please Share This
Related Posts
Many magazines
on the
→ MAGAZINELIB.COM
Book for today - 2019-2022