As war spread across the world at the end of 1941, the Soviet Union found itself between a rock known as Nazi Germany and a hard place called imperial Japan. With all its forces battling Germany in the west, the Soviet Union had to keep peace on its isolated and vulnerable eastern borders. To avoid risking its status as a neutral country in the war between the United States and Japan, the Soviet Union interned many American flyers who crashed or made emergency landings in Soviet territory after bombing Japanese targets.

This is the long-secret and nearly forgotten story of how the Soviet commissariat for internal affairs interned 291 young Americans in Siberia and, at the risk of war on a second front, eventually smuggled four groups of them to South Central Asia and finally across the Iranian border.

Official U.S. military records of the internments are impersonal and sketchy. To tell the story in its entirety, Otis Hays, Jr., sought out surviving airmen and found some who had smuggled rudimentary diaries out of the Soviet Union and helped piece together the tale. 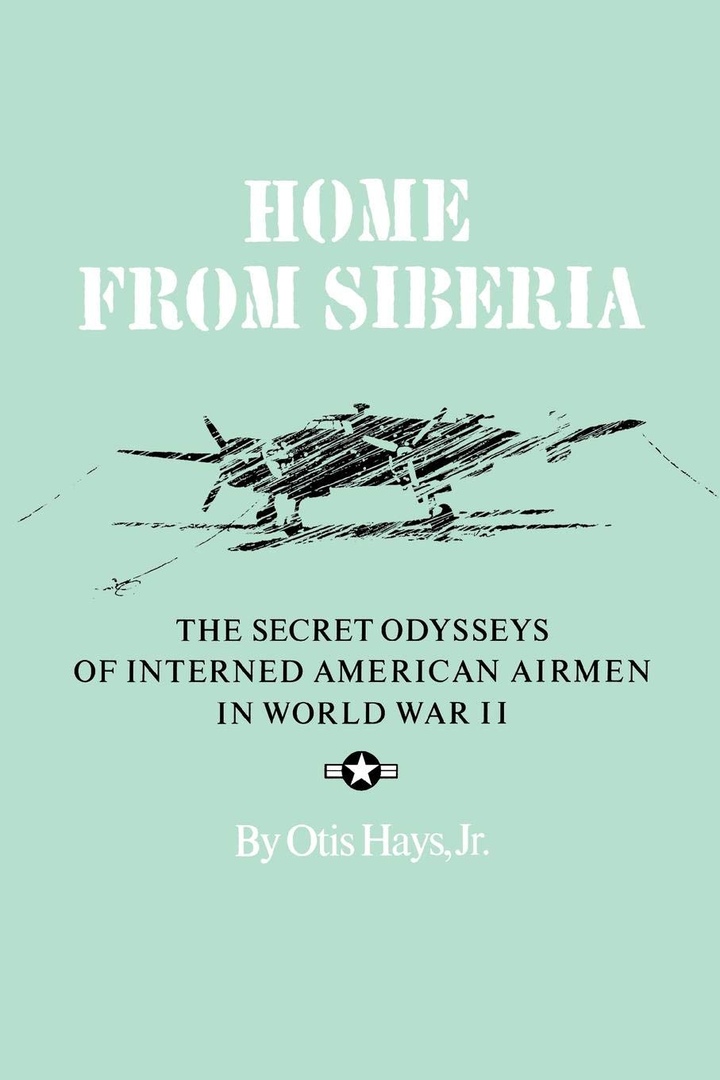