The fate of the world is in the hands of detective of the supernatural R. F. Jackaby and his intrepid assistant, Abigail Rook. An evil king is turning ancient tensions into modern strife, using a blend of magic and technology to push the earth and the otherworld into a mortal competition. Jackaby and Abigail are caught in the middle as they continue to solve daily mysteries in New Fiddleham, New England—like who’s created the rend between the worlds, how to close it, and why the undead are appearing around town.

At the same time, the romance between Abigail and the shape-shifting police detective Charlie Cane deepens, and Jackaby’s resistance to his feelings for the ghostly lady of 926 Augur Lane, Jenny Cavanaugh, begins to give way. But before the four can think about their own futures, they will have to defeat an evil that wants to destroy the future altogether.

The epic conclusion to the New York Times bestselling Jackaby series features wry humor and a cast of unforgettable characters facing off against their most dangerous, bone-chilling foe ever. 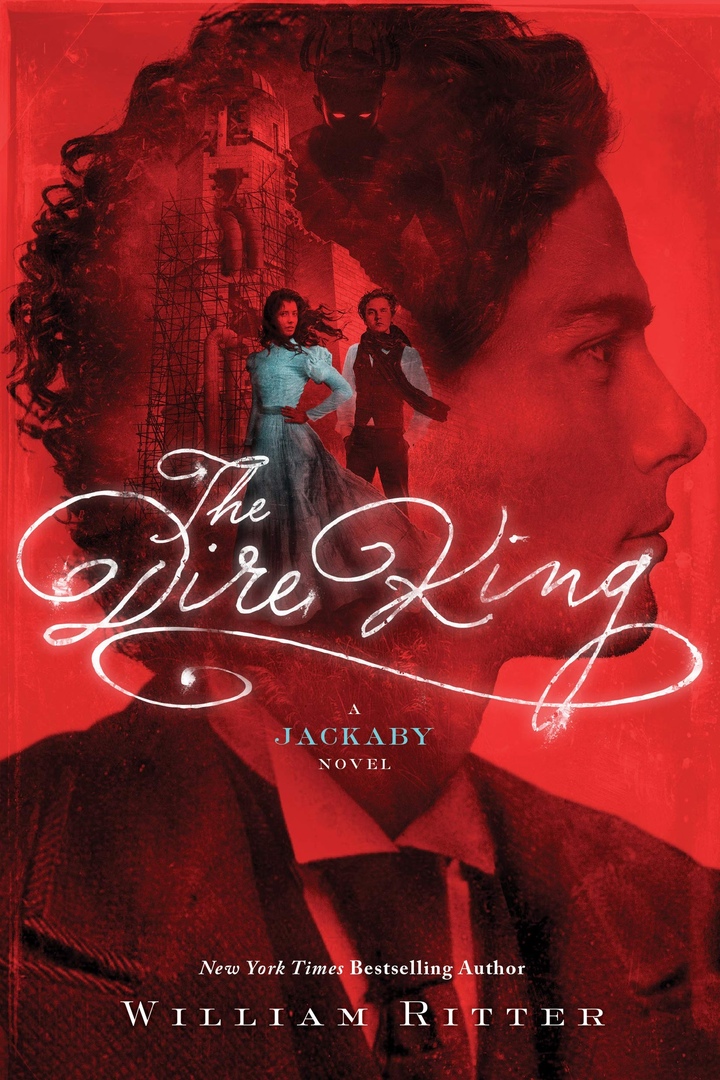 The Dire King.epub
4.08 MB
Please Share This
Related Posts
Many magazines
on the
→ MAGAZINELIB.COM
Book for today - 2019