Jenny Ashcroft – Island in the East

Singapore, 1897
Harriet and Mae Grafton are twenty-year-old identical twins born from a scandalous affair. They grew up in India slighted by gossip and ostracised from polite society. They had each other and that was enough. But when their wealthy benefactor sends them to Singapore, they meet the mysterious Alex Blake and their relationship fractures with devastating consequences.

1941
Ivy Harcourt is posted to wartime Singapore amid the looming threat of Japanese invasion. Ivy knows the island will be a far cry from war-torn London, but she is totally unprepared for what awaits her: strangers from her grandmother Mae’s past, an unstoppable love affair and a shattering secret that’s been waiting to be uncovered . . .

Vivid, authentic and utterly beautiful – with a sizzling love affair playing out against sisterly rivalry and epic family drama – Island in the East is romantic historical fiction at its very best. 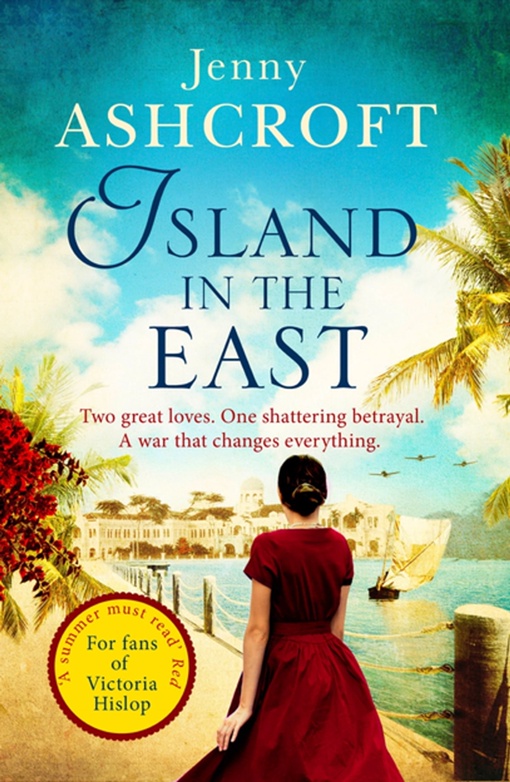