Description: Paul’s 15-year-old son, Michel, has committed an unspeakable crime; his brother, on the cusp of becoming the Netherlands’ next prime minister, has a delicate wife and two teenagers who share Michel’s secret; Paul’s wife, Claire, will do anything to protect their boy. As the two couples inch through an excruciating meal at a chic restaurant–their children’s whereabouts uncertain–Paul peels back the layers of their situation, weaving to and fro through time and truth. Koch’s finely structured story gives away just enough on each page to keep us riveted, feeling like private investigators on the verge of discovery, until the shock of an ending. It’s no small feat for the author that the less we trust Paul, the more we want to hear what he has to say. 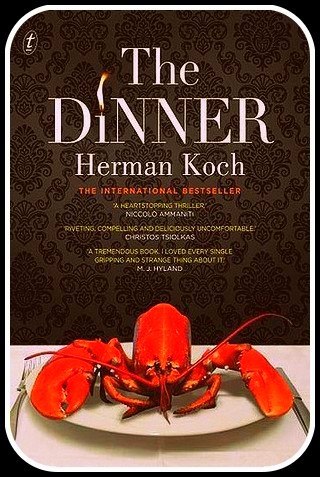