“I set out deliberately to write a tour-de-force. Before I ever put pen to paper and set down the first word I knew what the last word would be and almost where the last period would fall.” —William Faulkner on As I Lay Dying

As I Lay Dying is Faulkner’s harrowing account of the Bundren family’s odyssey across the Mississippi countryside to bury Addie, their wife and mother. Narrated in turn by each of the family members—including Addie herself—as well as others the novel ranges in mood, from dark comedy to the deepest pathos. Considered one of the most influential novels in American fiction in structure, style, and drama, As I Lay Dying is a true 20th-century classic. 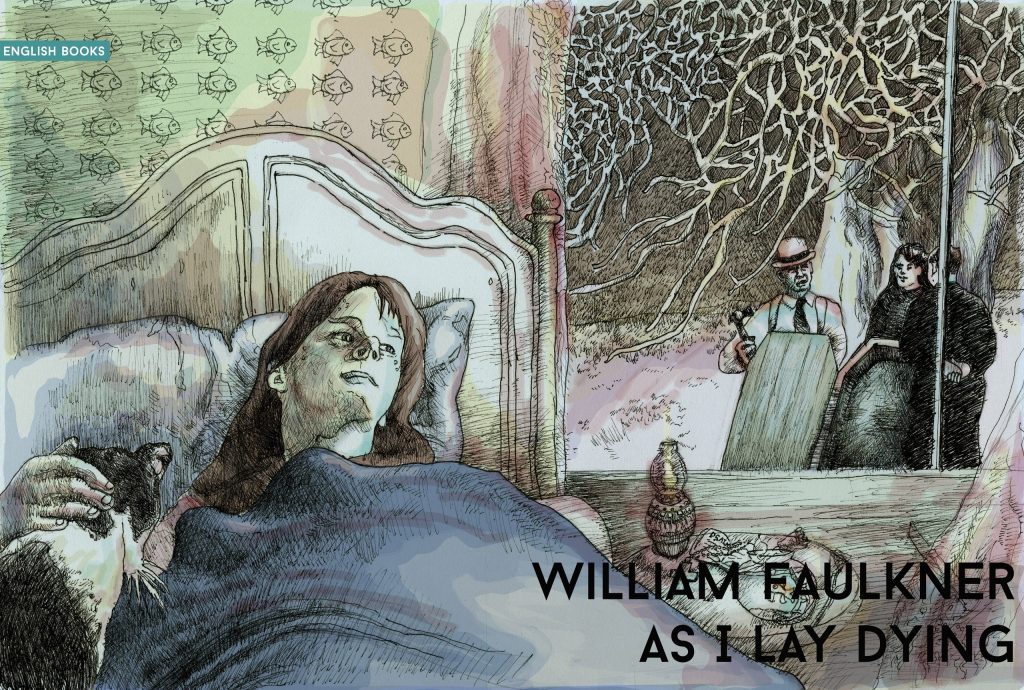