Ernest Hemingway – The Old Man and the Sea
Genre:

The Old Man and the Sea is the story of a battle between an old, experienced fisherman, Santiago, and a large marlin. The novel opens by telling the reader that Santiago has gone 84 days without catching a fish, considered “salao”, the worst form of unluckiness. He is so unlucky that his young apprentice, Manolin, has been forbidden by his parents to sail with him and been told to, instead, fish with successful fishermen. 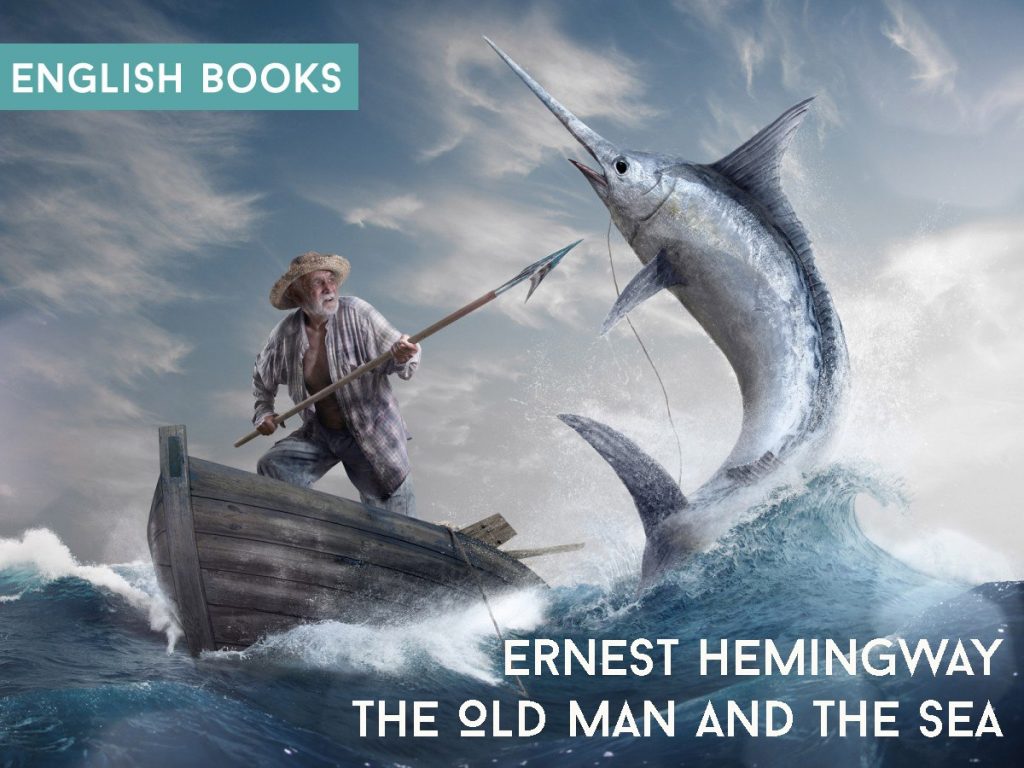