The year is 2255, not long after the events of the Original Series episode “The Cage.” A young Spock is science officer on the U.S.S. Enterprise, under the command of Captain Christopher Pike, when an outbreak of deadly Rigelian fever threatens the crew. Reviewing the Starfleet medical database, Dr. Phillip Boyce comes up with a highly experimental and untested new treatment that might save the crew. Just one problem: it requires a rare mineral substance, ryetalyn, which is not easily obtained…except on a remote alien colony near the Klingon border. But borders are somewhat blurry in this part of galaxy. Pike will need to tread carefully in order to avoid provoking an armed conflict with the Klingons—or starting an all-out war. 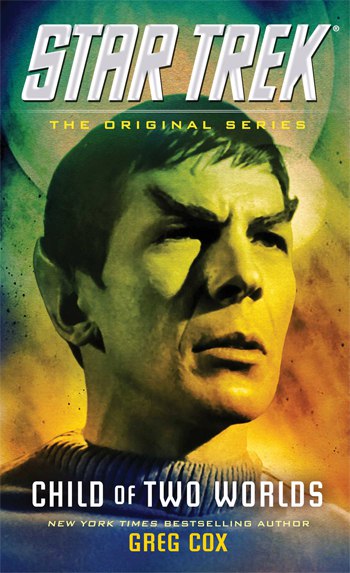