Quiller, one of the last and best of espionage fiction’s secret agents to have prowled the Cold War back alleys over the past quarter century, will thrill fans again with this, his 16th adventure. When a fellow agent who has called upon him for protection is murdered before his eyes, an enraged and embarrassed Quiller pressures his superiors into giving him the dead man’s assignment to investigate the murder of a British cultural attache in Berlin. The murder is apparently tied to former East German national Dieter Klaus, a madman who wants to gain attention for his terrorist splinter group. Accompanied by the attache’s oddly subservient widow, Quiller goes to Berlin and soon manages to infiltrate Klaus’s inner circle. There he is met with an extraordinary surprise, especially startling to the reader for the almost offhand way in which it is presented (something of a Hall trademark). Klaus’s plan is not fully revealed until the end, when Quiller must take a final, almost certainly suicidal step to save the day. This is a smashing entry in an always entertaining series. 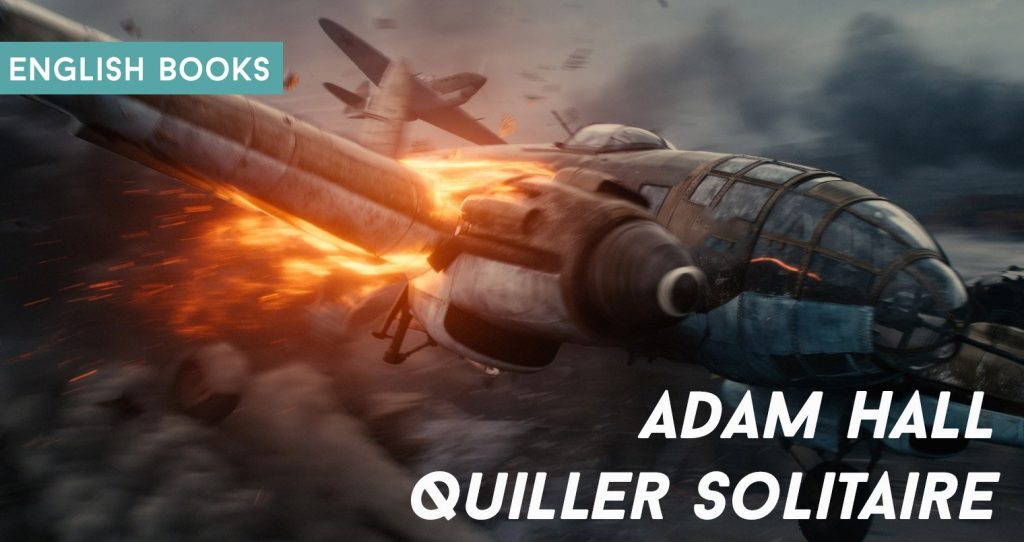 Quiller Solitaire.txt
442.83 KB
Please Share This
Related Posts
Many magazines
on the
→ MAGAZINELIB.COM
Book for today - 2019