The remarkable and inspiring story of one of the greatest warrior-princes of the Middle Ages―and an unforgettably vivid portrait of warfare and chivalry in the fourteen century.

As a child he was given his own suit of armor; at the age of sixteen, he helped defeat the French at Crécy. At Poitiers, in 1356, his victory over King John II of France forced the French into a humiliating surrender that marked the zenith of England’s dominance in the Hundred Years War. As lord of Aquitaine, he ruled a vast swathe of territory across the west and southwest of France, holding a magnificent court at Bordeaux that mesmerized the brave but unruly Gascon nobility and drew them like moths to the flame of his cause.

He was Edward of Woodstock, eldest son of Edward III, and better known to posterity as “the Black Prince.” His military achievements captured the imagination of Europe: heralds and chroniclers called him “the flower of all chivalry” and “the embodiment of all valor.”

But what was the true nature of the man behind the chivalric myth, and of the violent but pious world in which he lived? This exemplary new history uses contemporary chronicles plus a wide range of documentary material―including the Prince’s own letters and those of his closest followers―to tell the tale of an authentic English hero and to paint a memorable portrait of society in the tumultuous fourteenth century. 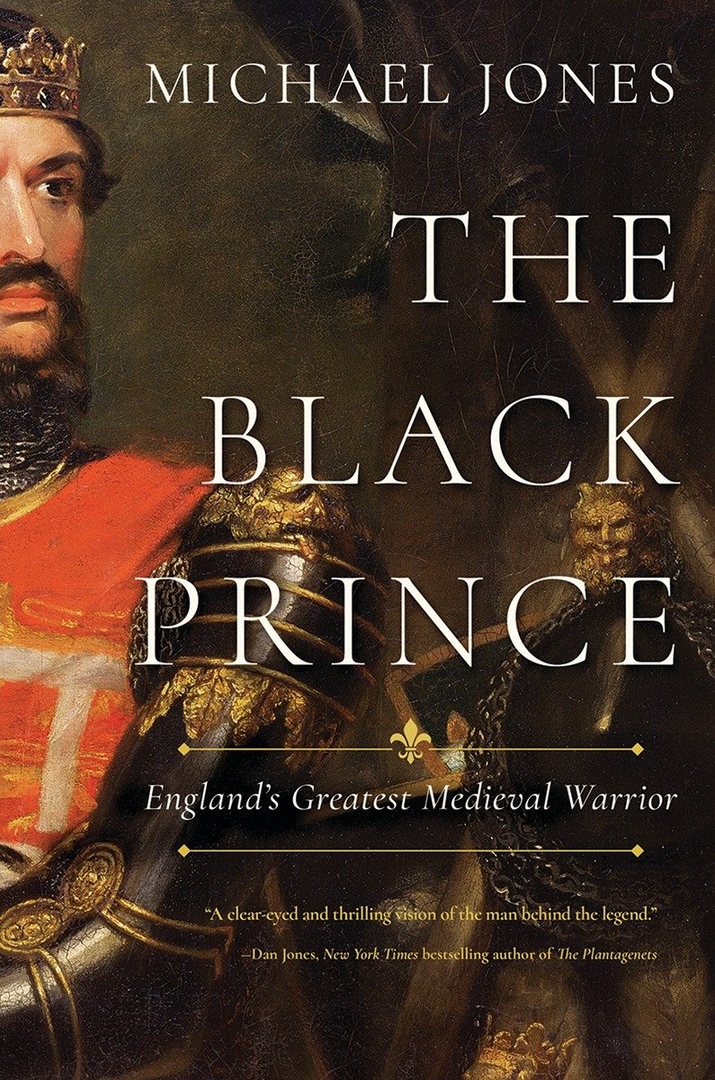