Libby Day was seven when her mother and two sisters were murdered in “The Satan Sacrifice of Kinnakee, Kansas.” She survived—and famously testified that her fifteen-year-old brother, Ben, was the killer. Twenty-five years later, the Kill Club—a secret society obsessed with notorious crimes—locates Libby and pumps her for details. They hope to discover proof that may free Ben.

Libby hopes to turn a profit off her tragic history: She’ll reconnect with the players from that night and report her findings to the club—for a fee. As Libby’s search takes her from shabby Missouri strip clubs to abandoned Oklahoma tourist towns, the unimaginable truth emerges, and Libby finds herself right back where she started—on the run from a killer. 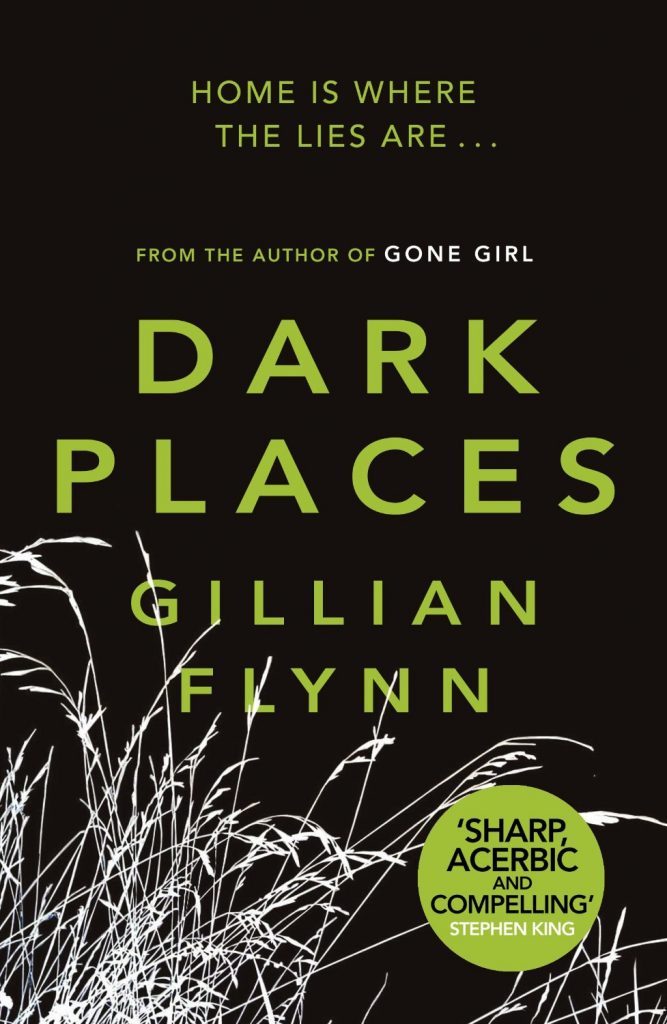 Dark Places.epub
1.04 MB
Please Share This
Related Posts
Many magazines
on the
→ MAGAZINELIB.COM
Book for today - 2019-2022