The world of Prince Martris Drayke is thrown into sudden chaos when his brother murders their father and seizes the throne. Forced to flee, with only a handful of loyal colleagues to support him, Martris must seek retribution and restore his father’s honor. But if the living are arrayed against him, Martris must learn to harness his burgeoning magical powers to call on different set of allies: the ranks of the dead.

The Summoner is an epic, engrossing tale of loss and revenge, of life and afterlife — and the thin line between them.

The Summoner marks the debut of a stunning new talent in the fantasy firmament, and the beginning of an epic story that will leave readers gasping for more. 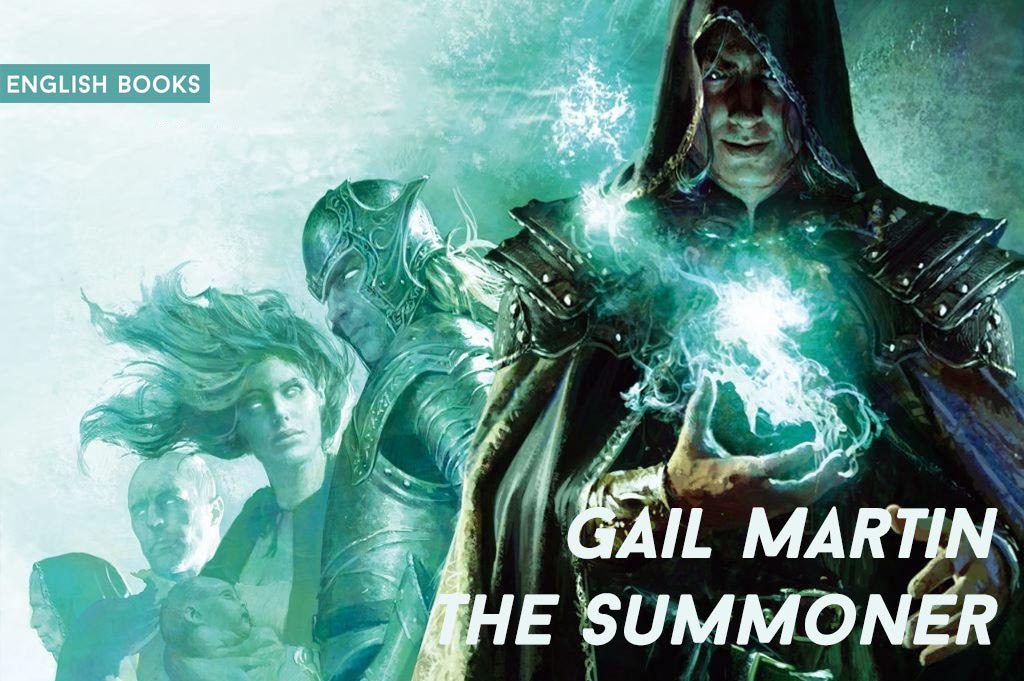