When James Manning and Covina “Dewey” Duwai are called in to investigate a string of murders, their investigations take them from the headquarters of the Russian mafia in Brighton Beach to a sweltering maze of shops in Little Hong Kong, with scant leads on the killer. But when Manning and Dewey apprehend a woman―a disgraced but brilliant rabbinical scholar―fleeing one of the crime scenes, they’re brought face-to-face with the shocking truth: the Jewish legend of the hidden Righteous Men, the 36 who protect the world from destruction, is no legend at all. They are real, and they are being murdered.

As the bodies pile up and the world tilts further into chaos, Manning and Dewey must protect the last of the Righteous Men from a ruthless killer able to beguile his victims and command them against their will. Plunged into a deadly game of cat and mouse, the detectives find their arsenal of bullets and blades of little use against a foe who knows their every move.

Joining forces with the rabbinical scholar and a renowned anthropologist, Manning and Dewey set off on a perilous quest from New York to Gehenna in Israel to confront a murderer who won’t stop until he’s killed every one. 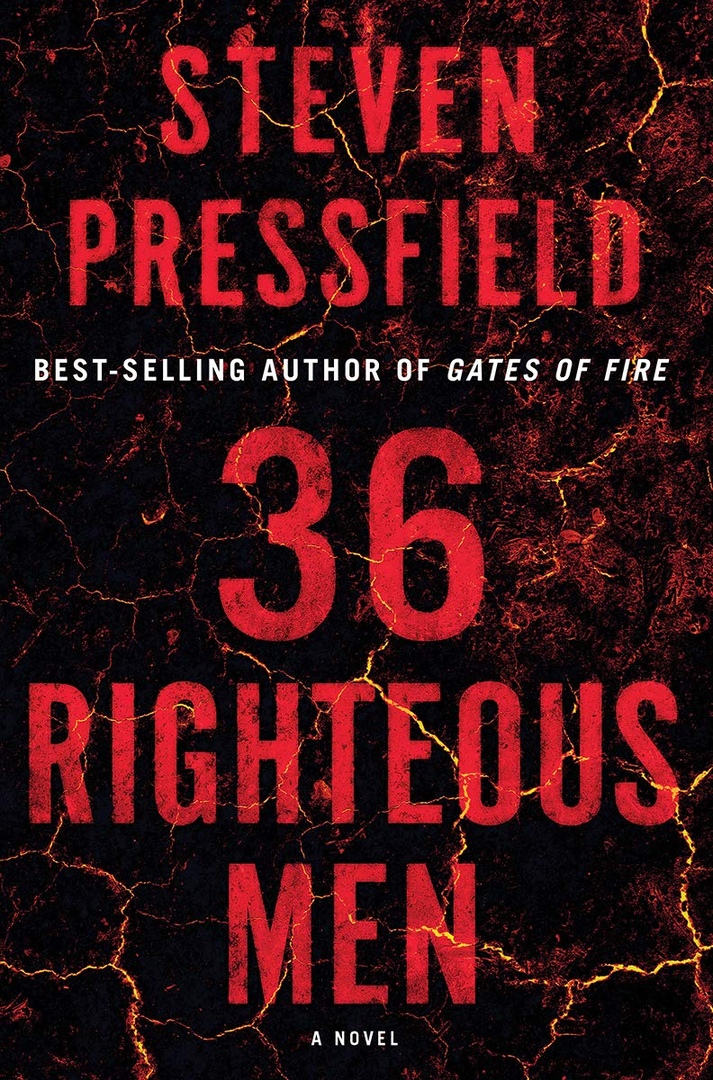