Bear Grylls is one of the world’s most famous survivors. Bear Grylls: Two All-Action Adventures combines two of his greatest adventures told in Facing Up and Facing the Frozen Ocean.

At the age of twenty-three, Bear Grylls became one of the youngest Britons to reach the summit of Mount Everest. At extreme altitude youth holds no advantage over experience, nevertheless, only two years after breaking his back in a freefall parachuting accident, he overcame severe weather conditions, fatigue and dehydration to stand on top of the world’s highest mountain. Facing Up is the story of his adventure, his courage and humour, his friendship and faith.

Facing the Frozen Ocean tells of a carefully calculated attempt to complete the first unassisted crossing of the frozen north Atlantic in an open rigid inflatable boat. But this expedition became a terrifying battle against extreme elements and icebergs as large as cathedrals. Starting from the remote north Canadian coastline, Grylls and his crew crossed the infamous Labrador Sea, pushed on through ice-strewn waters to Greenland and then found themselves isolated in a perfect storm 400 miles from Iceland. This is a compelling, vivid and inspirational tale. 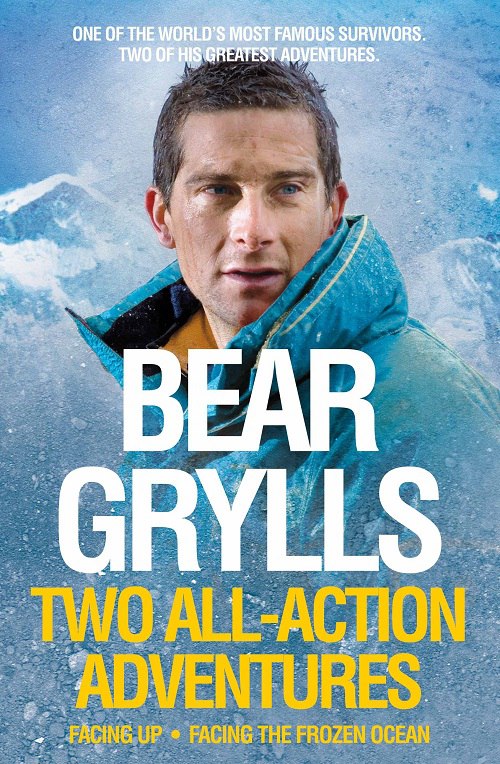 Bear Grylls - Facing Up & Facing the Frozen Ocean.epub
3.83 MB
Please Share This
Related Posts
Many magazines
on the
→ MAGAZINELIB.COM
Book for today - 2019-2022