Dostoevsky’s drama of sin, guilt, and redemption transforms the sordid story of an old woman’s murder into the nineteenth century’s profoundest and most compelling philosophical novel. Raskolnikov, an impoverished student living in the St. Petersburg of the tsars, is determined to overreach his humanity and assert his untrammeled individual will. When he commits an act of murder and theft, he sets into motion a story that, for its excruciating suspense, its atmospheric vividness, and its depth of characterization and vision is almost unequaled in the literatures of the world. The best known of Dostoevsky’s masterpieces,Crime and Punishment can bear any amount of rereading without losing a drop of its power over our imaginations. Award-winning translators Richard Pevear and Larissa Volokhonsky render this elusive and wildly innovative novel with an energy, suppleness, and range of voice that do full justice to the genius of its creator. 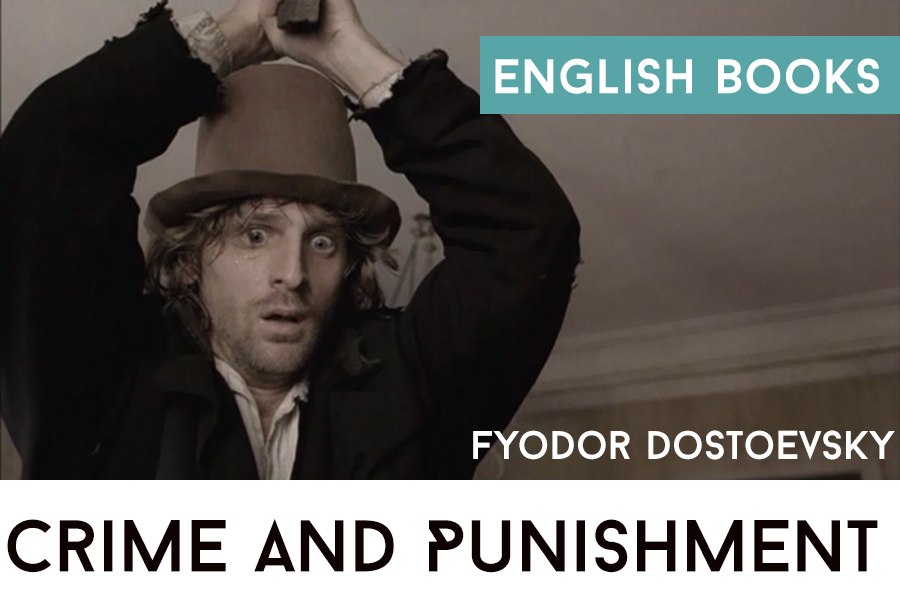 Crime and Punishment.pdf
902.82 KB
Please Share This
Related Posts
Many magazines
on the
→ MAGAZINELIB.COM
Book for today - 2019-2022