On the cusp of adulthood, three young people are about to make the most momentous decision of their lives.

Anita lives in Karachi’s slums – fearful that her fate is to serve the rich, until an elderly neighbour offers her an escape into another world . . .

Monty belongs to Karachi’s elite – his future is mapped out, until he meets a beautiful, rebellious girl . . .

Sunny is a Portsmouth teenager – he is suffocated by the love and expectation of his father, until his charismatic cousin shows him a way to be his own man . . .

These three paths are about to collide.

And when they do, Anita, Monty and Sunny will find themselves at the mercy of powers beyond their control, and faced with a choice that will change them forever. 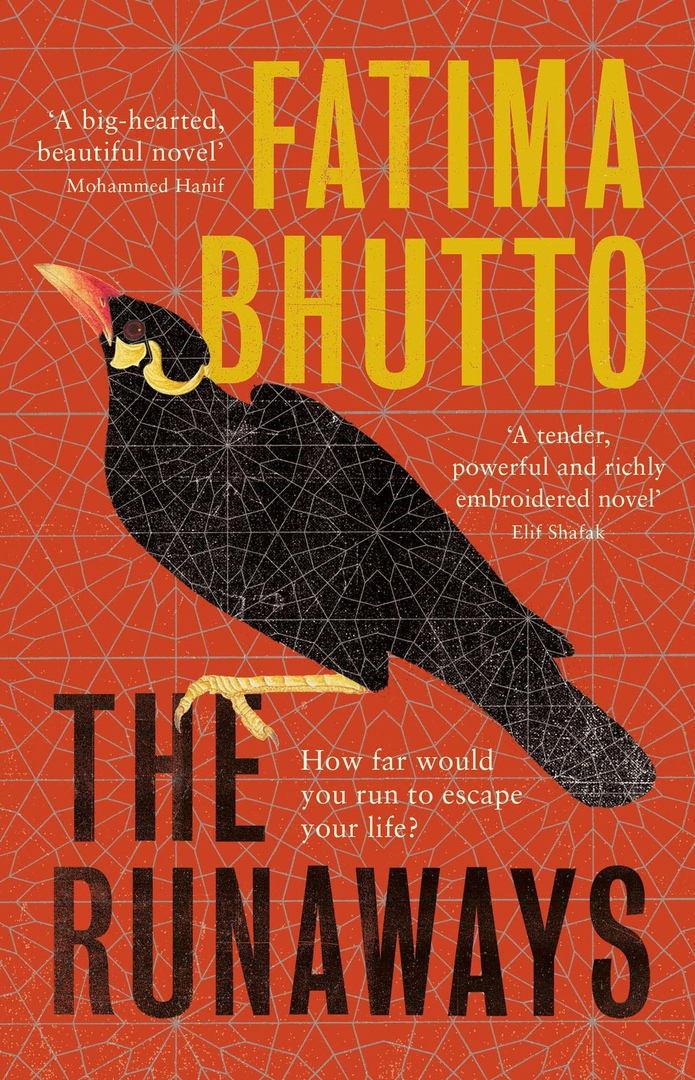