Hadley Freeman knew her grandmother Sara lived in France just as Hitler started to gain power, but rarely did anyone in her family talk about it. Long after her grandmother’s death, she found a shoebox tucked in the closet containing photographs of her grandmother with a mysterious stranger, a cryptic telegram from the Red Cross, and a drawing signed by Picasso.

This discovery sent Freeman on a decade-long quest to uncover the significance of these keepsakes, taking her from Picasso’s archives in Paris to a secret room in a farmhouse in Auvergne to Long Island to Auschwitz. Freeman pieces together the puzzle of her family’s past, discovering more about the lives of her grandmother and her three brothers, Jacques, Henri, and Alex. Their stories sometimes typical, sometimes astonishing—reveal the broad range of experiences of Eastern European Jews during Holocaust.

This thrilling family saga is filled with extraordinary twists, vivid characters, and famous cameos, illuminating the Jewish and immigrant experience in the World War II era. Addressing themes of assimilation, identity, and home, this powerful story about the past echoes issues that remain relevant today. 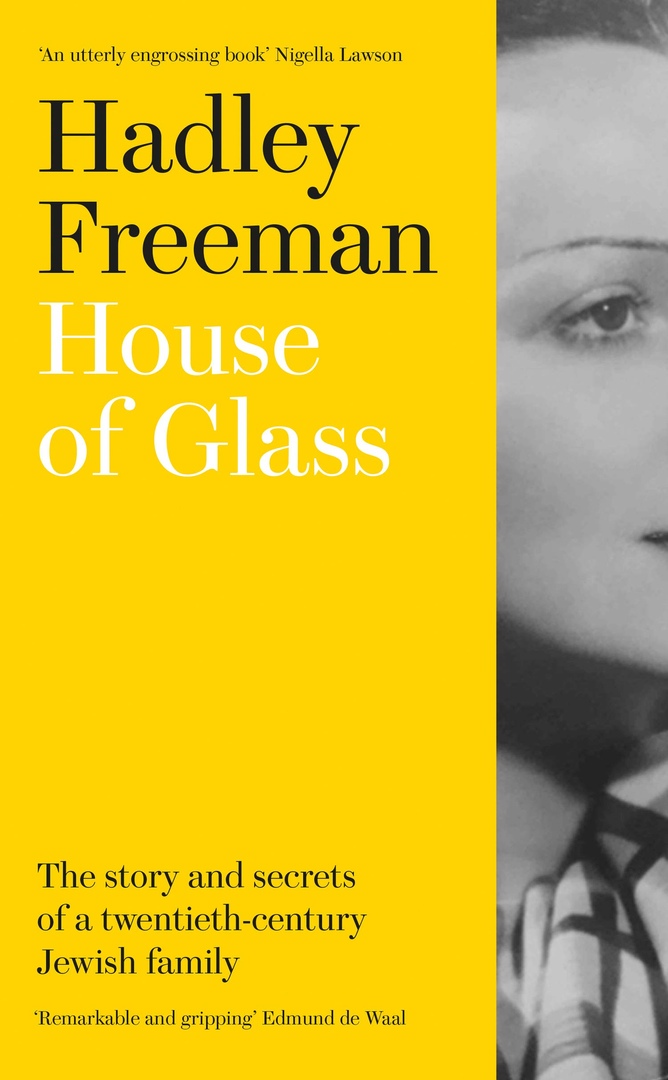