Published in 1934, Tender Is the Night was one of the most talked-about books of the year. “It’s amazing how excellent much of it is,” Ernest Hemingway said to Maxwell Perkins. “I will say now,” John O’Hara wrote Fitzgerald, “Tender Is the Night is in the early stages of being my favorite book, even more than This Side of Paradise.” And Archibald MacLeish exclaimed: “Great God, Scott…You are a fine writer. Believe it — not me.” 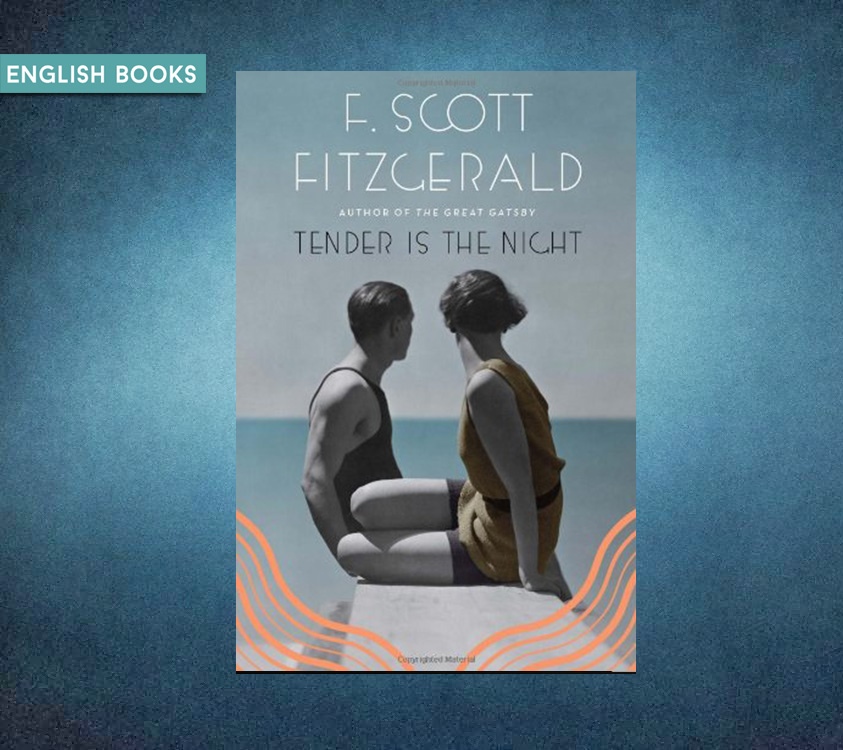 Tender_is_the_Night.fb2
664.69 KB
Please Share This
Related Posts
Many magazines
on the
→ MAGAZINELIB.COM
Book for today - 2019